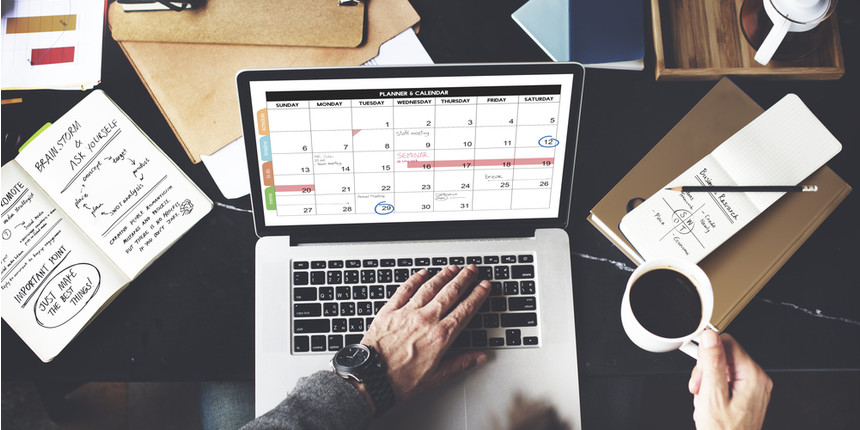 NEW DELHI: The CLAT conducting body, Consortium of National Law Universities has released the post-exam schedule. Following the Supreme Court directions on CLAT 2020, the Consortium is trying to complete the NLU admission process for the new academic year by mid-October. The entrance exam will be conducted on September 28 and the result or merit list of CLAT will be released on October 5. The CLAT counselling will start from October 9 and will be completed by October 15.

CLAT 2020 answer key to be released after exam

The consortium will declare the result of CLAT 2020 on October 5. Candidates will be able to download their result by logging into the CLAT admissions portal.
Post result declaration, shortlisted candidates will be asked to pay counselling fee Rs. 50,000. The CLAT counselling this year will be commenced on October 9. It is likely that the counselling will be conducted in at least 3 rounds. For each round, the admission merit list may be published. By October 15, the CLAT admission process will be completed which means the academic year may start anytime post October 15.

No COVID-19 positive candidates in CLAT

As per the notification released by the consortium, COVID-19 positive candidates including those under medical surveillance will not be allowed to appear in CLAT 2020. The decision to exclude COVID-19 positive candidates from CLAT is taken after considering the larger public interest and to protect the other candidates. Candidates appearing in the CLAT 2020 will have to show a Medical Self-Declaration at the test centre.