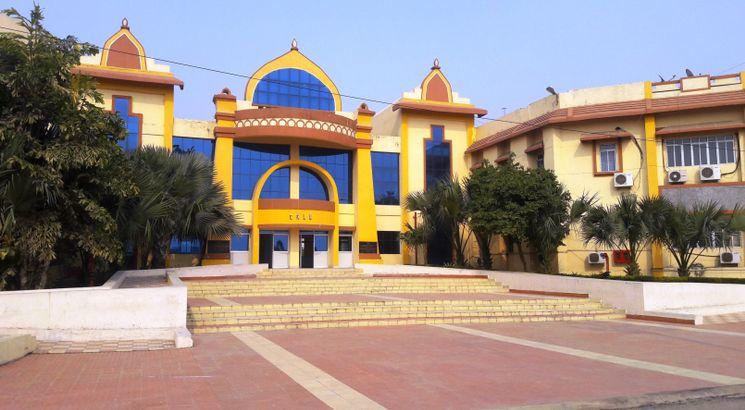 NEW DELHI, MARCH 22: Students of Chanakya National Law University, Patna (CNLU) called off their 4-day protest after Patna High Court Retired Judge Ms Mridula Mishra was appointed as acting Vice-Chancellor at the prestigious law university by its Chancellor Justice Rajendra Mohan.
The varsity students were protesting the impending appointment of Prof P Ishwara Bhat as the new VC after the term of Dr A Lakshminath’s ended on March 19, 2018. The students alleged that appointment of Prof Bhat would be detrimental to the academic and administrative environment of the institution even as they levelled corruption charges on the outgoing Vice-Chancellor Dr A Lakshminath. 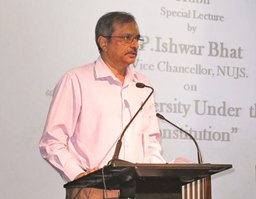 Prof Bhat, currently serving as Vice Chancellor of West Bengal National University of Juridical Sciences (WBNUJS) was to be appointed as CNLU Patna VC after Dr A Lakshminath’s tenure ended on March 19, 2018. But, after the CNLU students protested for 96-long-hours against the WBNUJS VC, the CNLU Patna Chancellor decided to appoint an Acting VC.
Why did CNLU Patna students protest?
The Patna NLU students had been protesting ever since news emerged that the WBNUJS VC Prof P Ishwara Bhat was likely to be appointed as VC of CNLU. They had already shown dissent against outgoing VC Prof A Lakshminath, who according to the students was guilty of maladministration during his tenure that ended March 19.
The opposition to Prof Bhat’s appointment as CNLU VC also stems from the discontent expressed by students of WBNUJS regarding the mismanagement at the University during his six-year stint as Vice-Chancellor.
The Allegations
In a letter addressed to Governor of Bihar, Satya Pal Malik, CNLU students wrote that Prof Bhat’s style of administering affairs at NUJS was not fair. They wrote that “Prof Bhat was embroiled in cases of corruption, arbitrariness in the appointment of Faculty, inaction against the allegations of sexual harassment, financial embezzlement, curbing student liberties out of retribution, mismanagement of University Funds.”
The outgoing CNLU VC Dr Lakshminath had also borne the brunt of the students’ ire as the students had also shown their discontent against his continuance as VC alleging ‘gross mismanagement’ during his tenure.
In a letter to the Bihar Government, they wrote: “We are highly aggrieved with various issues of concern under his administration since the inception of the university including lack of transparency in allocation of funds, absence of permanent faculty and academic initiatives, no infrastructural development, no accountability and transparency in administrative procedures, absence of administrative support for organising cultural and academic events among others.”
How did CNLU Patna administration address the protest?
Earlier, the former CNLU VC, Prof A Lakshminath addressing the protesting students had said, “Till the charges are cleared, Prof Bhat will not come to the campus. An interim arrangement will be made until a new Vice-Chancellor is appointed.”
However, the students continued the protest till the Patna NLU Chancellor after meeting them, assured constitution of an inquiry commission within two days to investigate the allegations against the administration. 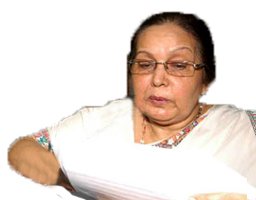 Further, on March 20, 2018, Justice Rajendra Menon appointed the retired judge of the Patna High Court Justice, Ms Mridula Mishra as the Acting Vice-Chancellor of the University.
The Review Commission
For the time being, the students have been assured that the appointment will not go through, pending the decision of the Review Commission constituted to look into allegations of maladministration at NUJS during Prof Bhat’s tenure.
The Commission comprises Prof Mohan Gopal, Director of the Rajiv Gandhi Institute for Contemporary Studies in Delhi, Prof Faizan Mustafa, Vice-Chancellor of NALSAR Hyderabad, and Prof Lalit Magotra, former Dean at the University of Jammu. This Commission will look into allegations of arbitrariness in the appointment of faculty, sexual harassment raised by an employee of WBNUJS, and corruption with regard to an illegal contract.