The Union government has announced that from 2022 onwards they would conduct a Common Eligibility Test (CET) for recruitment of candidates to central government jobs. 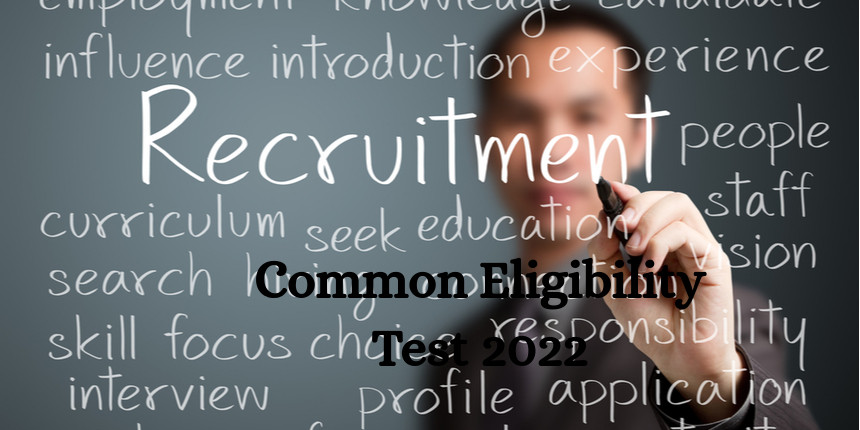 Addressing a gathering at the launch of the e-Book Civil List-2021 of IAS officers, Dr Jitendra Singh added that initially the government was aiming to conduct CET later in the year for the first time. However, he added that CET has been postponed this year owing to the prevailing situation that has been caused due to the second wave of COVID 19 pandemic.

Dr.Jitendra Singh said that the National Recruitment Agency which was set up with the approval of the Union Cabinet will conduct the Common Eligibility Test. Presently, it is the Staff Selection Commission (SSC), Railway Recruitment Boards (RRBs) and Institute of Banking Personnel Selection (IBPS) which carry out the screening and shortlisting of candidates for jobs in the government sector.

Dr Jitendra Singh further added that the primary aim to conduct CET is to ensure that all the candidates are provided with a level playing field irrespective of their socio-economic status and background. The Common Eligibility Test will prove beneficial for women and physically challenged candidates for whom appearing in multiple tests is not financially viable and is difficult for them to travel to various centres. 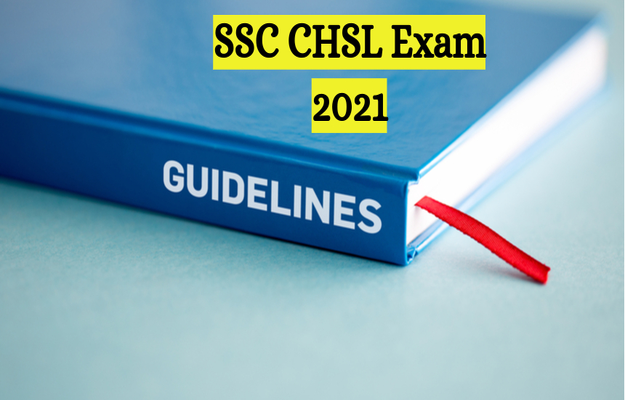