IIM-A has been conducting RT-PCR tests for all students, community members free of charge and the frequency of testing will be increased in the coming days. 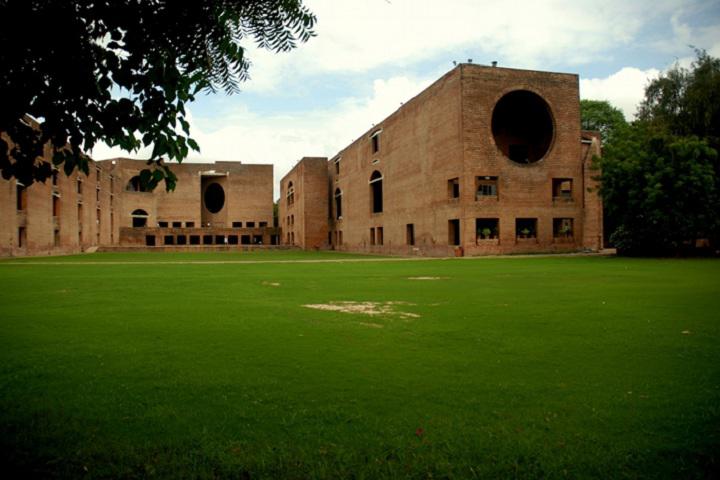 NEW DELHI: Amid the rising number of COVID-19 cases, the entire dorm 31 at the Indian Institute of Management (IIM) Ahmedabad was declared a micro-containment zone on Thursday.

As per the IIM A COVID-19 dashboard, between March 12 and March 23, 25 people tested positive for coronavirus infection. Six new cases surfaced after 206 people were screened for COVID-19 on Wednesday. These include mostly students but also other community members such as non-teaching staff, teachers and their family members.

The Ahmedabad Municipal Corporation, or AMC, had declared 80 houses and 70 people residing in Dorm 2, 6, 11, 17, 16 and 18 in a micro-containment zone, Ahmedabad Mirror reported.

IIM-A has been conducting RT-PCR testing for all students, community members free of charge. In view of new cases, the frequency of these tests has been increased at testing camps on campus, IIMA told Careers360.

“We will continue to keep up the frequency and testing of the campus community members as well as the staff members who travel to and from the campus. There is a safety protocol followed for visitors who enter campus and also those who travel from outside of Ahmedabad.,” an official statement said.

In order to curb the spread of the virus, the institute has implemented specific guidelines issued by the Ahmedabad Municipal Corporation on using common gathering areas.

“All students have been strictly advised to avoid moving outside their respective hostels. The dorm rooms have been converted into micro-containment zones to avoid contact [of infected people] with others. Seating from eateries have also been removed so that crowding can be avoided,” said an IIM A student on condition of anonymity.

Since all exams have concluded and the semester is also nearing the end, several students are also leaving the campus, the student added.

Further, the students tested positive, the institute said, are shifted to micro-containment zones within an hour. “As soon as a positive report comes, the Warden's office rings up the student and asks him/her not to go out and prepare his belongings for moving to the quarantine hostel within one hour, and their treatment is started. Typically the student is made to shift to the quarantine facility within one hour and confirmation obtained,” the statement added.

The quarantine facility has arrangements for the supply of food, medicines, and other necessities and medical staff designated by the institute monitors their status multiple times daily. 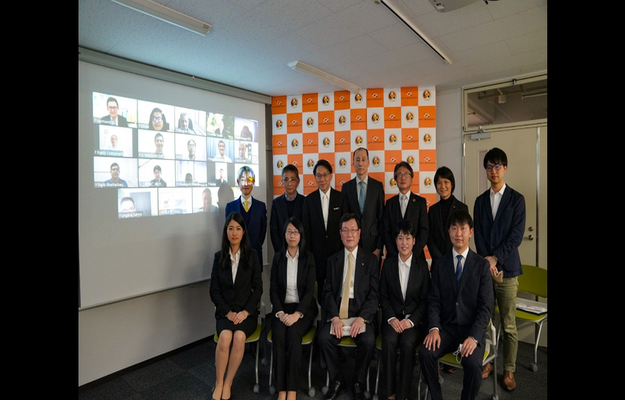 IIMA Placements: Students placed in analytics, IT and banking services