Bihar Police, Central Selection Board of Constable (CSBC) has declared the final result for Bihar Police Constable Result 2020 exam in online mode on the official website. 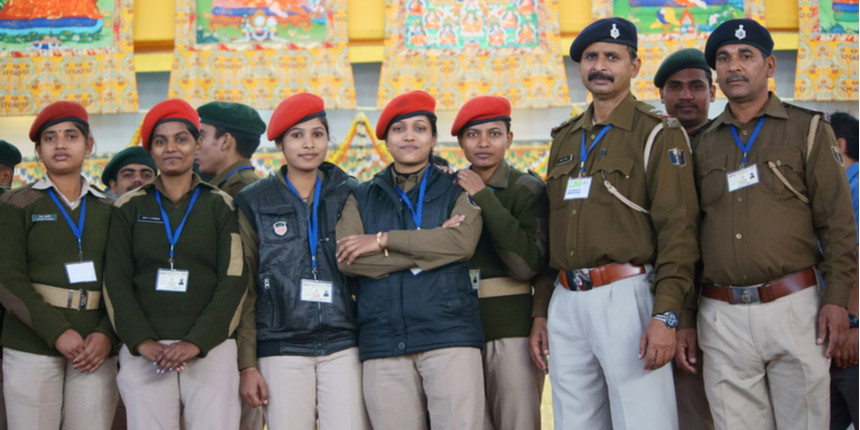 Shortlisted candidates for Bihar Police Constable recruitment 2020, will have to take part in the document verification process which will take place on April 25 and April 26.

The CSBC result 2020 contains the departments in which candidates have been offered appointments. It also mentions the category wise break up as well as the roll numbers of the candidates. 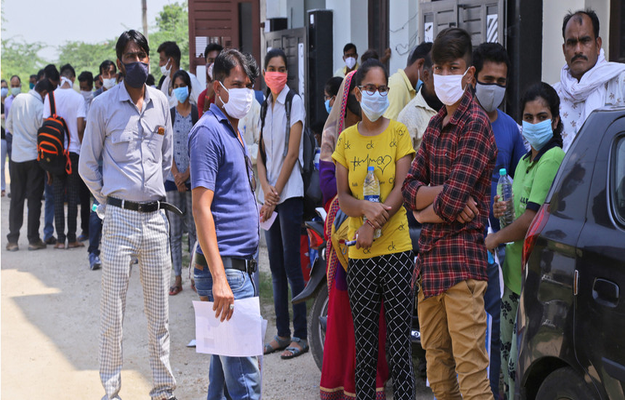 Your Bihar Police Constable brochure has been successfully mailed to your registered email id “”.