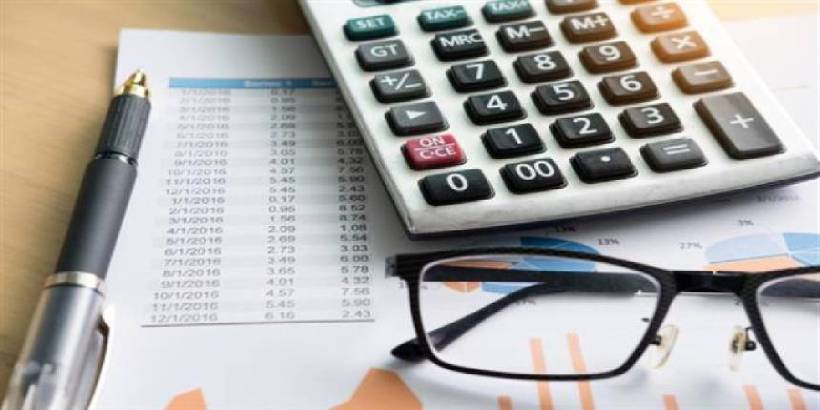 According to CTET official data, from 2011 to February 2014, the number of candidates qualifying CTET has been reflecting inconsistency in terms of pass percentage fluctuating backward and forward. The pass percentage ranged between 0.91 to 11.58 percent for both the papers. However, Since 2014 there has been improvement in the pass percentage.

CTET examination was conducted after a gap of two years. This is for the first time that CBSE has declared CTET result in record 25 days after the examination.

CTET is held twice a year for determining the eligibility of teachers to teach in Classes 1 to 5 and 6 to 8.  The exam is conducted for Paper I and II. Paper I is held for candidates who want to become teachers of Classes I to V, while Paper II is for those candidates who aspire to be teachers of class VI to VIII. Qualified candidates are eligible to apply as teachers in schools under Central Government schools like Kendriya Vidyalaya Sangathan (KVS), Navodaya Vidyalaya Samiti (NVS), Tibetan School etc and schools under the administrative control of UTs and unaided private schools. Qualified candidates will be issued CTET certificate which will be valid for a period of seven years from the date of declaration of result.