Decision to hold SSLC exams was not unilateral: Karnataka CM

Karnataka education minister S Suresh Kumar on Monday had announced that SSLC board exams will be held on July 19 and 22, amid fears of the possible third-wave of COVID-19. 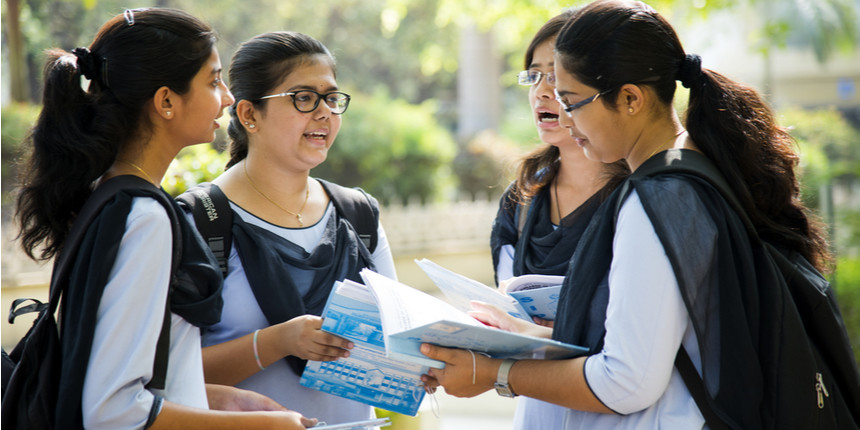 BENGALURU: Amid reports that the health and education departments were not on the same page over holding class 10 board exams, Karnataka chief minister B S Yediyurappa on Tuesday said the decision was arrived at after thorough discussions and was not unilateral.

Primary and secondary education minister S Suresh Kumar on Monday had announced that SSLC board exams will be held on July 19 and 22, amid fears of the possible third-wave of COVID-19.

"Education Minister Suresh Kumar after preliminary discussions with me has taken the decision on fixing the dates for SSLC exams. This decision has been taken in the interest of students, after thorough discussions, and it is not a unilateral decision. It is unnecessary to create confusion in this regard," Yediyurappa tweeted.

After the CM's tweet, Health Minister K Sudhakar, who had last evening stated that he was unaware of the decision to hold the exam, also said the education minister has discussed with experts before taking the call, and Yediyurappa was also informed.

"He (Kumar) told me last evening that he had discussed with the CM regarding the decision (about holding exams), as I was in another meeting, I was not aware of.... in the evening he informed me about it.... I think the discussions were also held with the Technical Advisory Committee (TAC)," he said.

Hours after the announcement of the timetable for the exams on Monday, Sudhakar had said that his department was unaware of the decision, triggering reports of lack of coordination within the government regarding holding SSLC exams.

However, Kumar on his part had said the decision to hold exams was arrived at after several rounds of discussions, and also talks were held regarding the measures that need to be taken with the Health Department officials, who have given SOP that need to be followed.

During the early weeks of COVID-19 too, the government had drawn criticism over lack of coordination regarding handling the pandemic, with the then Health Minister Sriramulu and Sudhakar seen "competing" with each other to lead from the front, sometimes creating confusion.

Subsequently, Sriramulu, who is now Social Welfare Minister, was divested of the Health and Family Welfare portfolio, by the Chief Minister, and it was allocated to Sudhakar, who was only holding Medical Education portfolio then, with an intention of one minister handling the related portfolios amid the pandemic. 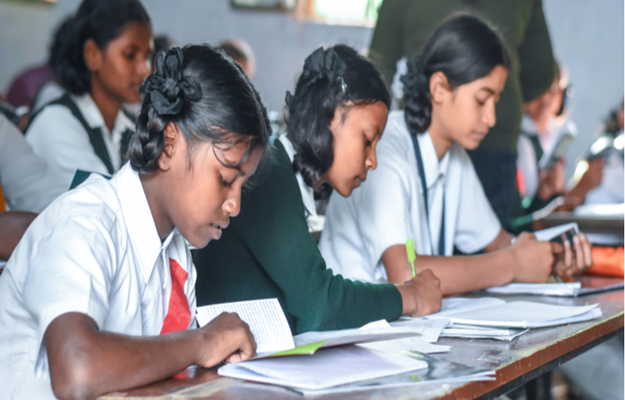