The DUTA condemned the alleged attempts by the Delhi Government to "use strong arm tactics to intimidate principals and staff of the 12 Colleges under its governance". 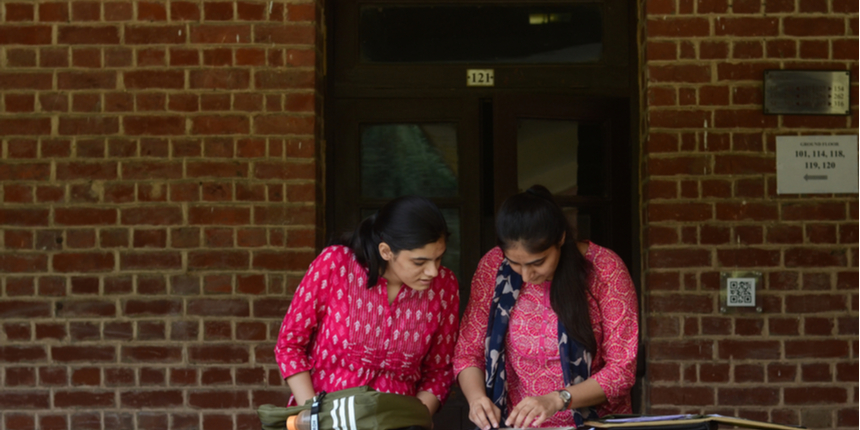 New Delhi: The Delhi University Teachers' Association (DUTA) on Monday accused the city government of “using strong arm tactics” to “intimidate” principals and staff of the 12 colleges funded by it. In a letter written to Delhi University Vice-Chancellor Yogesh Singh, the government had asked him to take action against the principals of 12 Delhi government-funded colleges accusing them of "inciting teachers" and "creating a hostile education environment" over funding issues.

“Instead of providing UCs (Utilisation Certificates) on time, adhering to the conditions of pattern of assistance, managing the accounts properly, evolving mechanisms for generation of internal resources, the principals have been inciting teachers and staff by utterances, creating a hostile educational environment. The principals in their leadership role have been leading adverse critical and embarrassing chants," the letter read.

The DUTA condemned the alleged attempts by the Delhi Government to "use strong arm tactics to intimidate principals and staff of the 12 Colleges under its governance".

“Having failed miserably in its responsibility to release grants on time to ensure proper governance, it is now attempting to allege wrongdoing on the part of principals and employees. The letter to the vice-chancellor from the Directorate of Higher Education is pernicious and must be withdrawn immediately," they said.

The letter had also said that principals were violating CCS (service conduct) rules. “In the first place, it is surprising that the Delhi government is not aware of the ambit of the CCS rules which are not applicable on teachers of central Universities or on the principals of the colleges of Delhi University," they said.

The allegation that principals are inciting teachers to "false" protests and asking the vice-chancellor to initiate action against them is utterly condemnable, they said.

“The DUTA also demands that the University initiates takeover of these colleges. This is to ensure the smooth academic functioning of these premier institutions that are now crippled due to the arbitrary stances of the Delhi government. The Delhi government has clearly shown its utter inability to govern these institutions," they said.

There has been a long standing tussle over funding between the 12 colleges and the Delhi government. 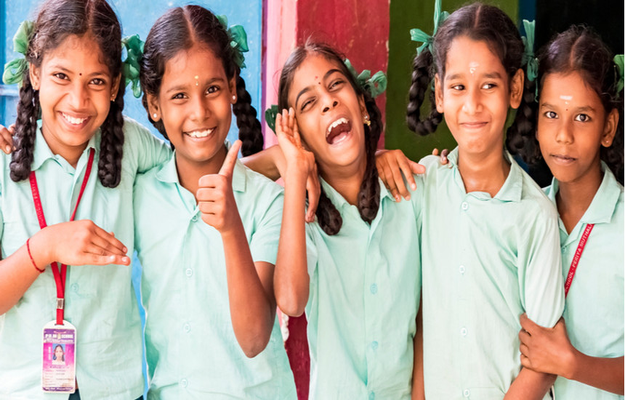