In a letter written to Delhi University Vice-Chancellor Yogesh Singh, the government asked him to take action against the principals of 12 Delhi government-funded colleges.

New Delhi: Delhi University has sought details of all communication exchanged between principals of 12 colleges fully funded by the city government and the Director of Higher Education. The action comes in the wake of accusations made by the Delhi government's Department of Higher Education. In a letter written to Delhi University Vice-Chancellor Yogesh Singh, the government asked him to take action against the principals of 12 Delhi government-funded colleges.

The department accused them of "inciting teachers" and "creating a hostile education environment" over funding issues. "Instead of providing UCs (Utilisation Certificates) on time, adhering to the conditions of pattern of assistance, managing the accounts properly, evolving mechanisms for generation of internal resources, the principals have been inciting teachers and staff by utterances, creating a hostile educational environment.

The principals in their leadership role have been leading adverse critical and embarrassing chants," the letter read. Following the letter, Delhi University's Assistant Registrar (Colleges) wrote to the principals asking them to provide all communication made with the Director of Higher Education and other officials.

Twelve DU colleges are fully funded by the Delhi government and funds have been a bone of contention between the two sides. In a statement, AAP MLA Atishi, Chairperson, Standing Committee on Education (Delhi Vidhan Sabha), alleged that there is a lack of transparency from colleges.

"As per the terms and conditions of the grant, it is necessary for college principals to submit Utilisation Certificates in order to get funds. However, the colleges delay this process in every quarter. On one hand, the colleges do not fulfil the basic process and on the other they turn around and say that the Delhi government is not giving funds. It is beyond comprehension as to why the UCs are delayed and why do the colleges blame the Delhi government when the delay is on their end?

"It is paramount to understand the reason behind the lack of transparency in these colleges that they do not want to explain where funds have been utilised. At the same time, it is concerning that the principals, while being party to the delay on the end of the colleges, incite the teachers by spreading lies about the Delhi government not releasing funds," she said. 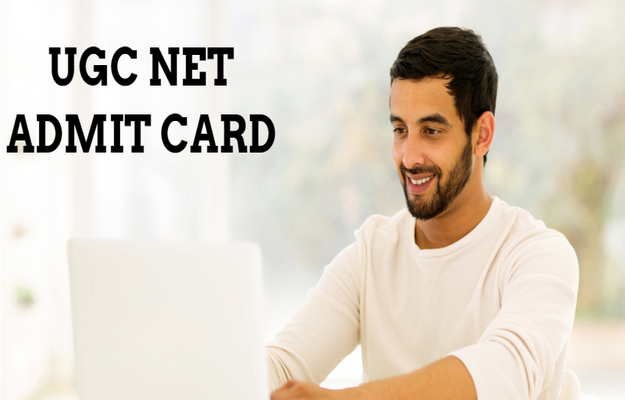