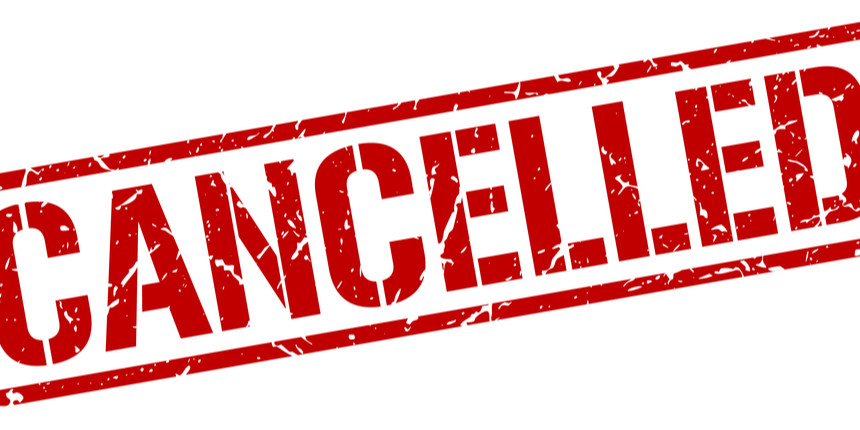 NEW DELHI: The Delhi Government has cancelled all the Delhi state university exams including the final exams announced Manish Sisodia, the Deputy Chief Minister of Delhi.

In his address via Twitter, Manish Sisodia said that schools have been shut since before the lockdown enforced to control the spread of COVID-19 and that all colleges have been shut along with schools. "The Delhi Government believes that if a semester has not been taught, the students cannot be evaluated on this. So the government has taken the decision to cancel all the exams including the final exams in all Delhi state universities and affiliated institutes," said Sisodia. He added that that promotion will be based on the past performance or internal assessments of students but left the actual system to the universities to decide.

The deputy chief minister stressed that exams cannot be held in a climate of fear due to COVID-19.

The University Grants Commission (UGC) on July 6, had issued revised guidelines on exams, advising universities to hold examinations for final-year students by the end of September. In its April guidelines, exams were scheduled in July. Delhi is the first state to cancel exams after the revised guidelines were issued.

Six states had already cancelled their exams before the revised UGC guidelines came in. Since then, several states, including Maharashtra, Punjab, Odisha, West Bengal and Tamil Nadu, have written to the Centre opposing the move to hold exams.