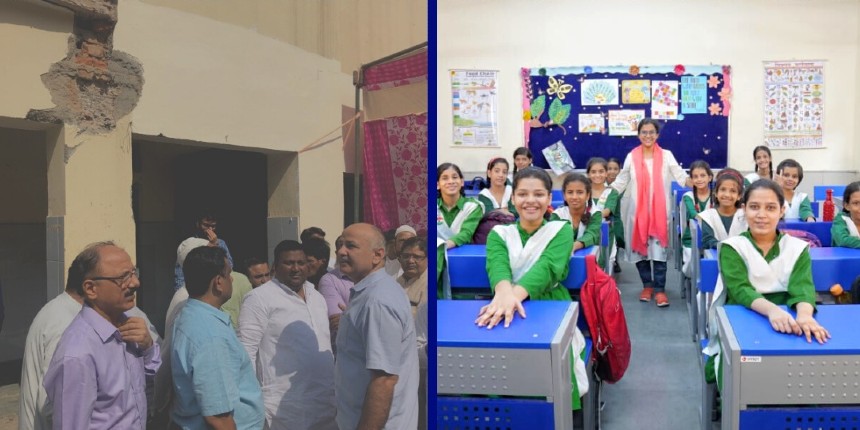 New Delhi: Deputy Chief Minister Manish Sisodia on Tuesday inaugurated a new building of a government school for girls at Ballimaran here. He also laid the foundation stone for a multipurpose hall in that school.

"Under the leadership of Chief Minister Arvind Kejriwal, his team, including me, is working towards making all Delhi government schools world-class and providing an opportunity to every child for quality education," Sisodia said during the inaugural ceremony.

The deputy chief minister added that providing quality education and the best government schools have always been the priority of the Kejriwal government. The new four-storey building of the Government Girls Senior Secondary School in Ballimaran has a total of 28 rooms.

The school also has CCTV cameras all across the building for better monitoring of children, it said, adding that the building is earthquake resistant. Food and Civil Supplies Minister and Ballimaran MLA Imran Hussain said ever since Kejriwal came into power, about 25 per cent of the budget is allocated to the education sector every year.

"Providing world-class education to all children is the priority of CM Arvind Kejriwal’s government. Ever since Kejriwal came into power, about 25 per cent of the budget is allocated to education every year and this is a revolution in itself. "It is because of these efforts by the Kejriwal government that people from all over the world are coming to see and learn from the Delhi Education Model," he said. 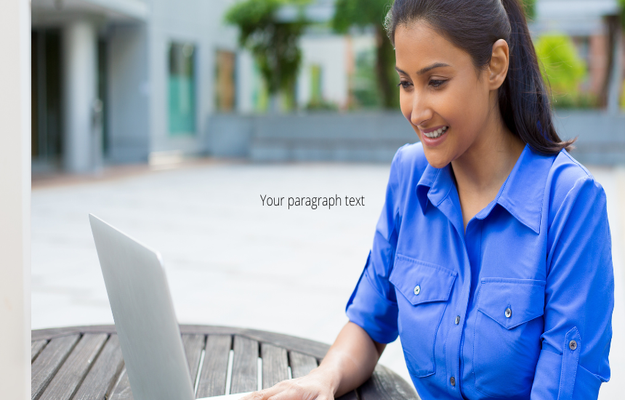 KCET result 2022 on July 30; No negative marking for incorrect answers