Delhi: No new admissions this session in classes 6, 7, 11 in RPVVs

There will be no fresh admission this session in classes 6, 7 and 11 in Rajkiya Pratibha Vikas Vidyalayas (RPVVs) which are in the process of being upgraded to SOSE. 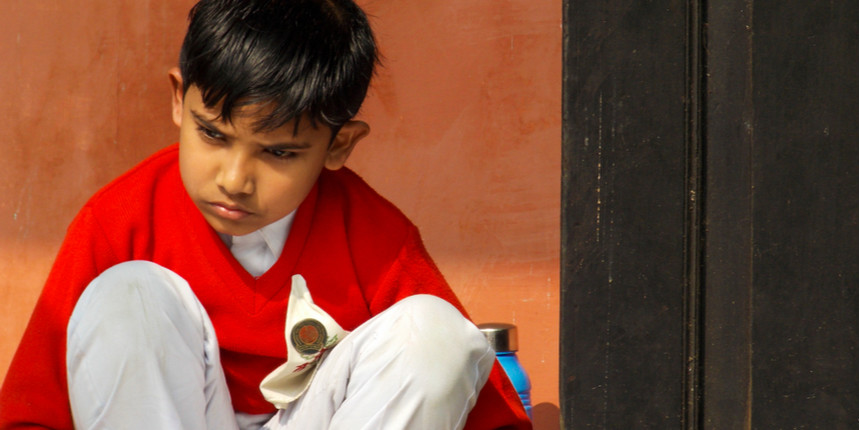 NEW DELHI: There will be no fresh admission this session in classes 6, 7 and 11 in Rajkiya Pratibha Vikas Vidyalayas (RPVVs) which are in the process of being upgraded to Schools of Specialised Excellence (SOSE), according to the Directorate of Education.

“In pursuance to the decision of Delhi cabinet for conversion of Rajkiya Pratibha Vikas Vidyalayas (RPVVs) into Schools of Specialised Excellence (SOSE) , there will no fresh admission in classes 6, 7 and 11 in RPVVS for academic session 2021-22," the DoE said in an official order. The RPVVs are a network of 22 resource-rich Delhi government schools. Unlike other Delhi government schools, these are exclusive and admissions to these are conducted for classes 6 and 11 through competitive entrance tests.

The Delhi Cabinet had in March approved a proposal for the establishment of 100 schools of specialised excellence in Delhi. This proposal had first been announced by Deputy Chief Minister Manish Sisodia during this year's budget speech. He had announced that the five existing Schools of Excellence and the RPVVs will be part of these 100 specialised excellence schools. Each of these schools are proposed to cover one domain of specialisation -- science, technology, engineering and mathematics (STEM), performing and visual arts, humanities and "high-end 21st century skills".