Delhi Government schools, as well as private ones, will open on Monday, said the education minister. 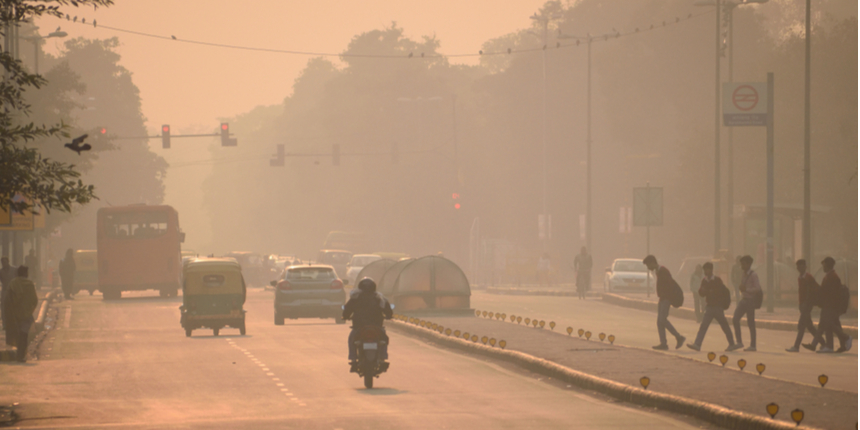 NEW DELHI: Schools will reopen in Delhi for all classes from November 29, its education and deputy chief minister Manish Sisodia reiterated on Saturday. Schools had reopened in Delhi on November 1 after remaining shut for well over a year due to COVID19 but were closed again from November 13 due to dangerous levels of air pollution in the capital.

“All the schools in Delhi will reopen from 29.11.2021 for all classes,” wrote Sisodia on Twitter. The Delhi directorate of education has issued an official notification on the decision. The decision to close schools was by the Commission for Air Quality Management (CAQM).

“The reopening of the school was enabled by the order of the department of environment and forest, GNCTD, dated November 26, 2021. All the government, government-aided, unaided recognised, New Delhi Municipal Committee school (NDMC), Municipal Corporation of Delhi schools (MCDs) and Delhi cantonment board schools will open on November 29, 2021, for all classes,” states the order.

“All the heads of schools are hereby directed to disseminate this information among students, staff members, SMC members and parents,” says the notification. 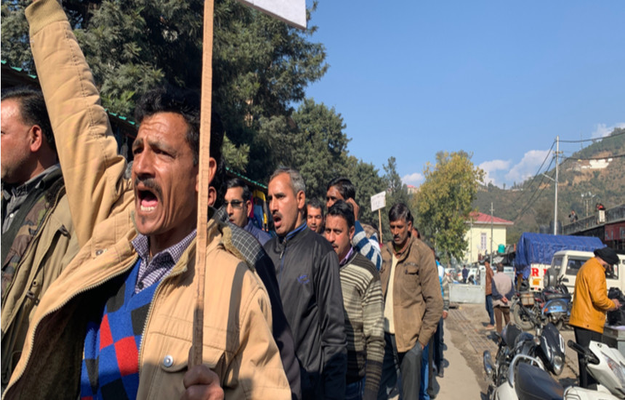