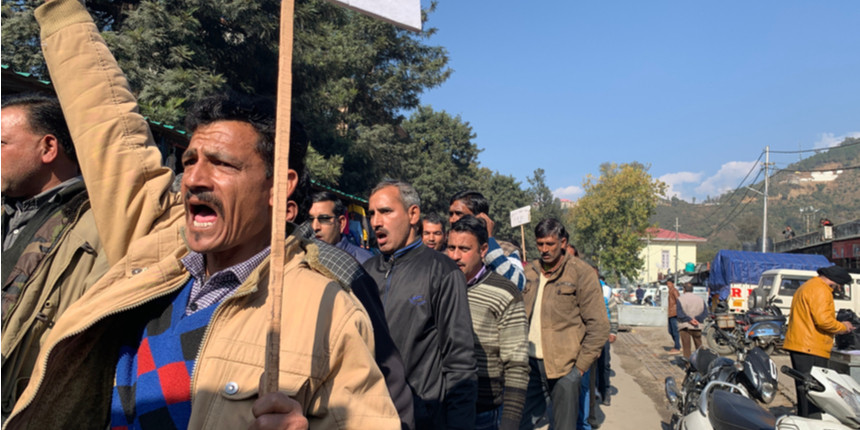 CHANDIGARH: Delhi Chief Minister Arvind Kejriwal on Saturday joined a teachers' protest at Mohali and promised to regularise their jobs if the Aam Aadmi Party comes to power in next year’s Punjab Assembly polls. After landing at the Chandigarh airport, Kejriwal went straight to the protest site outside the Punjab School Education Board building, where temporary teachers have been protesting against for the past 165 days, demanding regularisation of their jobs.

Kejriwal was accompanied by party's state unit chief Bhagwant Mann, Punjab affairs incharge Jarnail Singh and the Leader of Opposition in the state Assembly, Harpal Singh Cheema. He asked the protesting teachers to give one chance to the Aam Aadmi Party (AAP) to form the government in Punjab while claiming that his government in Delhi had improved the education system and addressed issues of teachers there. He slammed the Congress and the previous Akali government for not acceding to their demand for the past several years. "I came here today and I promise you that when our government comes, we will regularise you. But I want to assure you on this that I addressed issues of teachers in Delhi. Therefore, we will resolve issues in Punjab as well," said Kejriwal.

The AAP's national convener said he was told by protesting teachers that they were getting Rs 6,000 per month. He said in Delhi, the minimum wage is Rs 15,000 per month. "You give one chance. If we do not do it, then you can throw us out next time," he said, alleging that neither the Congress nor the Akalis regularised jobs of temporary teachers during their regimes. He also accused the Charanjit Singh Channi-led government of lying over its claims of regularising 36,000 contractual employees in the state. He said a few days ago, some sanitation workers from Punjab met him and complained about not being regularised. When "safai karamcharis" or teachers have not been regularised, then who has been regularised, he asked the Congress-led government.

The AAP leader also took a dig at Education Minister Pargat Singh over his claims that Punjab had the best schools. Kejriwal asked Pargat to come and ask the protesting teachers how good the state schools are. "They will tell their pain and then you will come to know how good the Punjab schools are. If you do not understand the problem and then how will you find a solution for it," said Kejriwal while taking a swipe at Pargat Singh. Kejriwal also claimed that he was told in Ludhiana during his recent visit that there were several schools where not a single teacher was there to teach students. Later, the Delhi CM spoke to some other protesting teachers sitting atop an overhead water tank in Mohali over their demands. The Delhi CM during his last visit to Punjab had promised eight "guarantees" for comprehensive education reforms and promised that these would be implemented on a priority basis if his party comes to power in the polls. 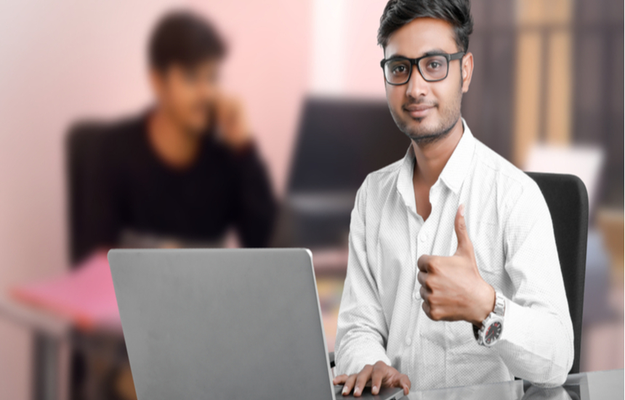