Deputy CM and education minister Manish Sisodia has asked parents and teachers if schools should reopen in Delhi. 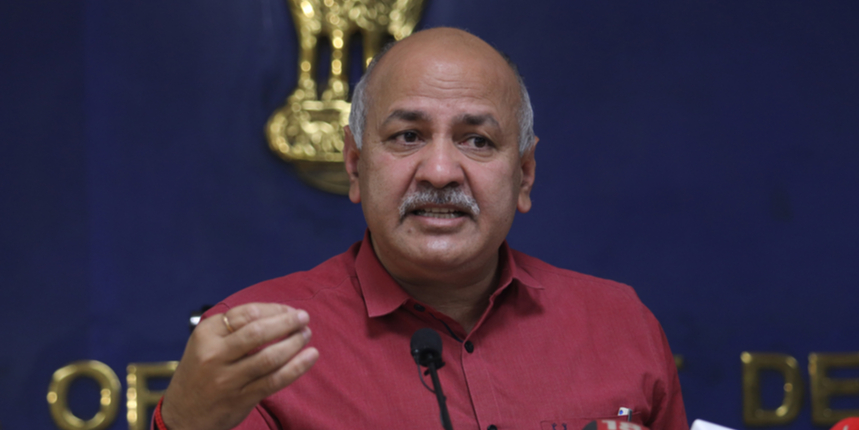 NEW DELHI: Manish Sisodia has sought suggestions from parents and teachers on reopening of schools in Delhi. He has asked all parents, teachers and students to mail their thoughts on whether schools and colleges should reopen now to the email ID - DelhiSchools21@gmail.com with their names.

He asked “Should Delhi open it's schools and colleges now?” in a social media post on Wednesday.

While talking about reopening of schools in Delhi, Manish Sisodia said that he had called parents of students from government schools to discuss the matter. Over 5 lakh parents have visited schools and discussed ways of reopening schools in the national capital. He further added that while COVID-19 cases are decreasing in the state, he would like the parents and teachers to give their suggestions on school reopening.

The chief minister Arvind Kejriwal had said earlier that there are no plans to reopen schools till the vaccination process is over, citing concerns over a possible third wave of COVID-19. The Delhi government will review the experience of other states where schools are reopening and then take a decision on schools in the national capital, Kejriwal said on July 23.

While several states started partial reopening of schools in October last year, the Delhi government allowed physical classes only for 9-12 grades in January this year, which were again suspended following the exponential rise in COVID-19 cases.