Delhi Govt will review experiences of other states where schools are reopening: Kejriwal

The chief minister, Arvind Kejriwal, reiterated the Delhi government's stand that the ideal situation for reopening schools would be after vaccination is complete. 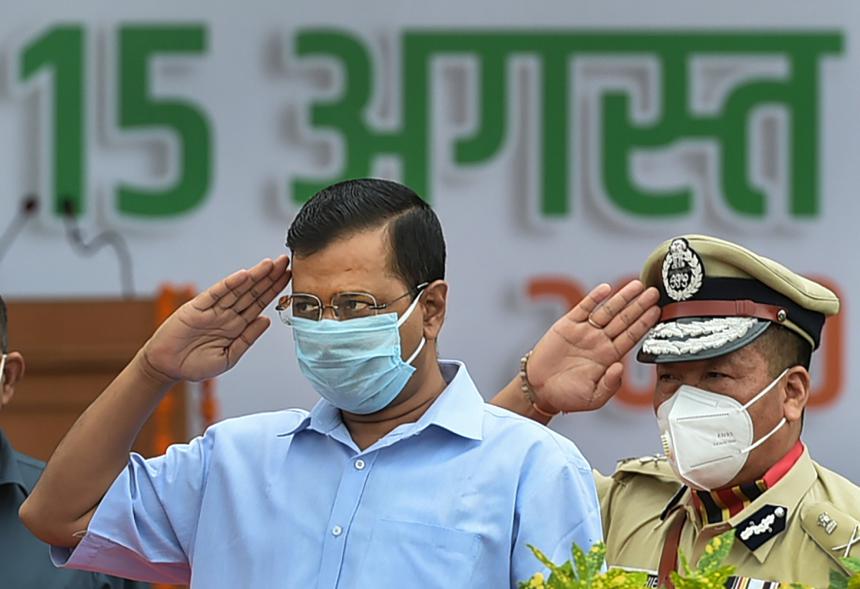 New Delhi: The Delhi government will review the experience of other states where schools are reopening and then take a decision on schools in the national capital, Chief Minister Arvind Kejriwal said on Friday. The chief minister, however, reiterated the Delhi government's stand that the ideal situation for reopening schools would be after vaccination is complete.

"The ideal situation would be to open schools after vaccination. We will see for some days the experiences of other states where schools are opening and then decide. Parents are still worried about their child's safety," he told reporters on the sidelines of an event in Timarpur.

The chief minister had last week said there are no plans to reopen schools till the vaccination process is over, citing concerns over a possible third wave of COVID-19. The states that have partially reopened schools this month include Gujarat, Maharashtra, Uttar Pradesh, Haryana, Madhya Pradesh and Bihar. Rajasthan, Himachal Pradesh and Andhra Pradesh have announced reopening of schools in the first week of August.

Schools in the national capital were ordered shut last year in March ahead of a nationwide lockdown to contain the spread of the coronavirus. While several states started partial reopening of schools in October last year, the Delhi government allowed physical classes only for 9-12 grades in January this year, which were again suspended following the exponential rise in COVID-19 cases.

The Delhi government, however, allowed auditoriums and assembly halls in schools to be used for training and meeting purposes, but physical teaching and learning remains suspended. Asked about vaccine shortage, the chief minister said, "We are still facing vaccine shortage. Central government should figure how to increase vaccine availability quickly." 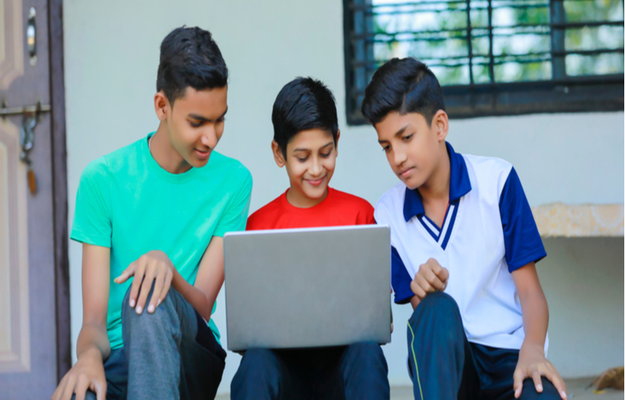