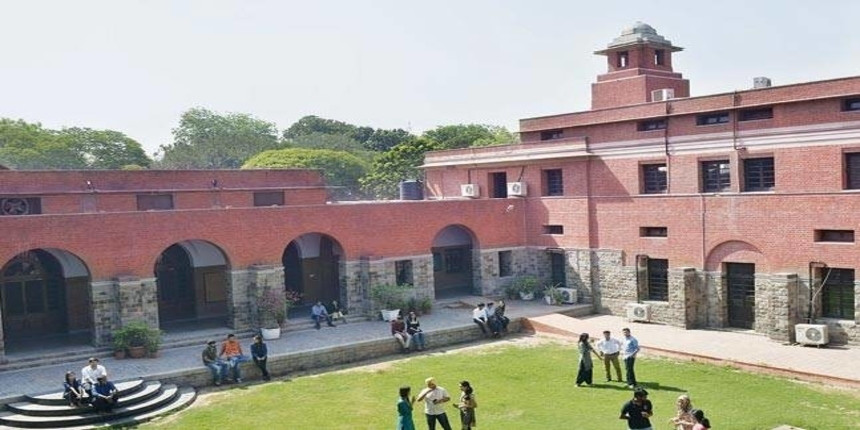 NEW DELHI: The University of Delhi is going to set up a new women’s college in Fatehpur Beri Village, South West Delhi. The proposed college will be the first ever, after an interlude of more than 20 years. At present, there are 91 affiliated, constituent and recognised colleges under University of Delhi. The university has also formed a committee to give a suitable name to the proposed women’s college. In one such attempt, it has asked for the name suggestions from the general public. The suggestions can be sent to the email address, namkaran@du.ac.in within 15 days. The final call over the name of the college will be made after considering all the suggestions.

The campus will be spread across a 40 bigha land allotted to the NCT of Delhi in the recent time. The newly proposed college will be established with an attempt to enroll more women students from the outskirt areas of Delhi NCR. As per Times of India report, DU executive council member, Rajesh Jha said “Twelve new colleges were made in 1990s and were under DU. After that, this will be the first college built in DU in over 20 years”.