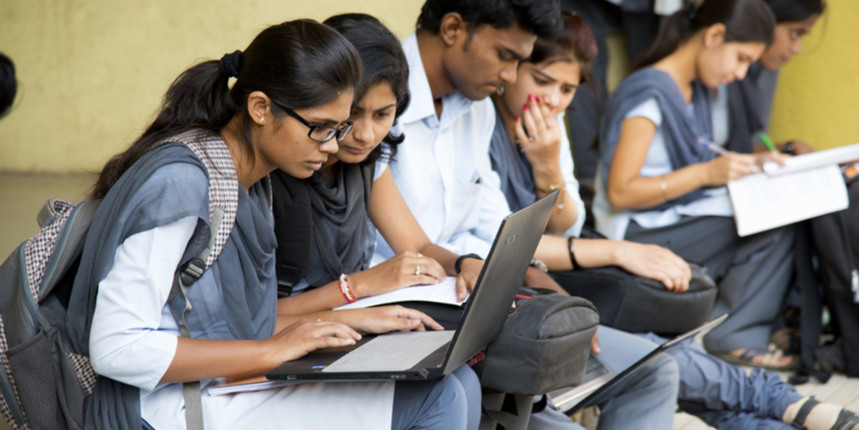 NEW DELHI: A private school and five students with an examination centre on Karawal Nagar Road have sued the Central Board of Secondary Education in the Delhi High Court. They have asked for a change of their board exam centre which is in the areas where there has been violence, rioting and looting since Sunday.

The CBSE has scheduled English exams for Class 10 on February 26. The Delhi Government had ordered all schools in the North East district shut on Tuesday.

The HC decision came in a case filed by a private school and five students against CBSE for allotting them an examination centre that is too far away -- and now, too dangerous -- for them. The school allotted to these students of Bhai Parmanand Vidya Mandir in Surya Niketan, Delhi, is 16 km away, in Chandu Nagar on Karawal Nagar Road.

While they had originally complained about the distance, from Monday onwards, rioting in the district became a serious cause for concern and prompted the court case.

"The situation is so grim and precarious that the students had to rush outside the school from the back gate and a girl child reported her horrible experience of having been stalked and chased by an armed mob," says the petition.

"The...violent clashes and riots have posed a serious threat and danger to the life of the students and their parents," it adds. The matter was heard on Tuesday afternoon and is listed again for Wednesday morning.

Too far, too dangerous

The petition reminds that "as per the general conditions of examinations issued by the CBSE, the centre has to be located within 10 kms and is generally, by and large, allotted within 5-6 kms to every schools, keeping in mind the convenience of the parents". The school suing the board is in the East district, and the allotted centre in North East district.

The petition also says that the school has been complaining to the CBSE about the centre allottment and seeking a change since January and that students of Classes 10 and 12 also complained ot the board in early February. The school and students complained after the exams began as well as they were unhappy with the standard of facilities available at the exam centre.

Finally, on February 24, riots broke out. Groups of citizens across Delhi have been peacefully protesting against the Citizenship Amendment Act 2019 since December 2019 but over the weekend, groups support the amended law countered. Violent clashes ensued. "Riots...reported[ly]...erupted in the said area and on the very road on which the school is situated," said the petition. "It is absolutely impossible that the students would be able to take any examination at that centre....No amount of promises can allay the fears in the minds of the parents and the children."

The school wrote to CBSE again on February 24 but as the petition says, "has not received a reply from the respondent to even a single correspondence made by it on the subject."