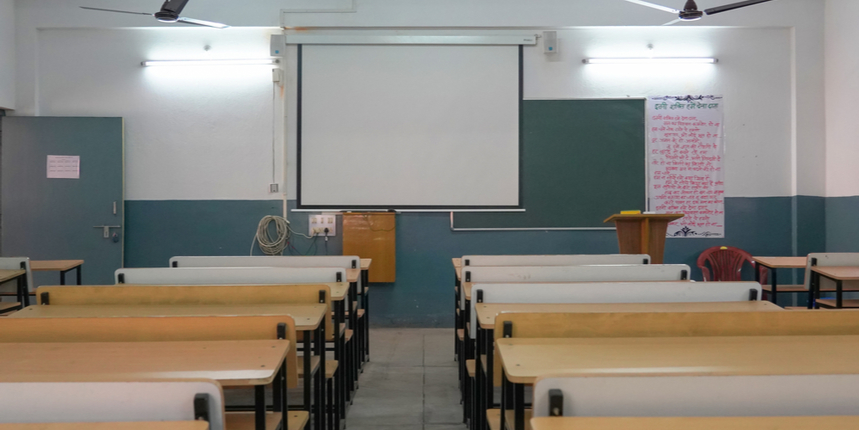 MUZAFFARPUR: A young academician in Bihar is hogging limelight for having sought to return a sum of over Rs 20 lakh that he had earned towards salary and other emoluments in the last two years and nine months. Lalan Kumar, 33, who teaches Hindi literature at a college under the Baba Saheb Bhim Rao Ambedkar Bihar University here, insisted that he took the drastic step because of the "abysmal attendance" of students at his college.

The university’s pro-Vice Chancellor R K Thakur, however, said that he has “refused to accept” the cheque of Rs 23.82 lakh underscoring that “there is no provision” under which he could allow the seemingly idealistic move.

“I cannot put authorities on a gunpoint to accept the money. I wanted to make the point that if I am not able to do teaching work, I have no right to draw salary. I think I have expressed my sentiment effectively enough”, said Kumar, who got appointed as an Assistant Professor in 2019 after cracking an exam conducted by the BPSC. Kumar said he was “disappointed at the outset” since he was assigned one of the less fancied colleges in this north Bihar town “despite having been among the top 20 rankers”. He said he was pained to see that many who had fared worse than he did, got assignments at the varsity’s PG department. “I did not get a chance despite an impressive academic career. I have been an alumnus of the esteemed Hindu College affiliated to Delhi University. I have also done my PG at JNU,” Kumar said.

Thakur admitted to have received “a number of applications” in the past from Kumar who has sought a transfer to a better college if an assignment with the PG classes was out of question. “His request could have been looked into but for the fact that the committee on transfers has not met in the past couple of years because of the COVID 19 pandemic. It is, however, surprising that never before did Lalan Kumar raise the issue of students not turning up for classes”, said the pro-VC. Hinting that he took the young assistant professor’s allegation with a pinch of salt, Thakur however said “the principal of his college has been asked to send his remarks. We can take any action only if he confirms what a teacher at his college is saying”.

Manoj Kumar, the college principal, is understandably, annoyed. He points out that he came to know about Lalan Kumar taking the “dramatic step” through the media. “If he felt so stifled in the college, he should have had a word with me. He contacted the pro-VC directly, handed over the cheque and I learned about the whole episode from newspaper reports,” the principal rued. He also said that he was aware of Lalan Kumar’s desire to offer his services at a place better suited to his tastes, but dismisses the allegation that hardly any student turns up at Nitishwar Singh college. “There are hundreds of students who study Hindi at our college, either as the main subject or as a subsidiary. It is simply impossible for any teacher not to have sufficient students to teach. Even during the pandemic, academic work continued online,” the principal said.

Meanwhile, many in the academic circles frown upon what they see as “blackmail tactics” by Lalan Kumar to have his way and apprehend that if entertained it might set a precedent. There are, indeed, signs that more disgruntled elements might take a cue from Lalan Kumar and choose similar headline-hunting ways. The varsity administration has confirmed that Arun Kumar, who teaches at the same college, has written to the pro-VC “making a similar offer” to return his salary for the past many months. 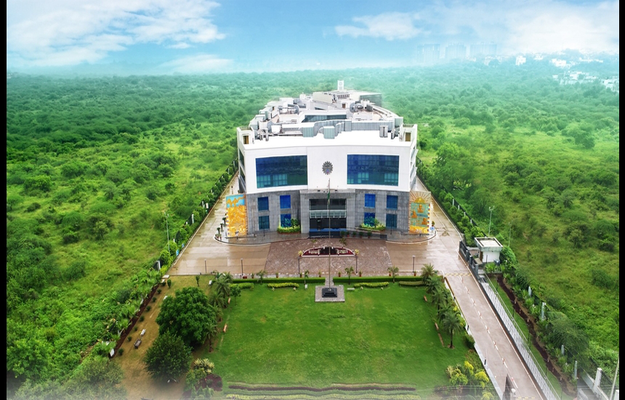 Your BRABU Muzaffarpur brochure has been successfully mailed to your registered email id “”.