A panel comprising Global Teacher Prize recipient Ranjitsinh Disale and others has shortlisted around two dozen names from 200 applications. 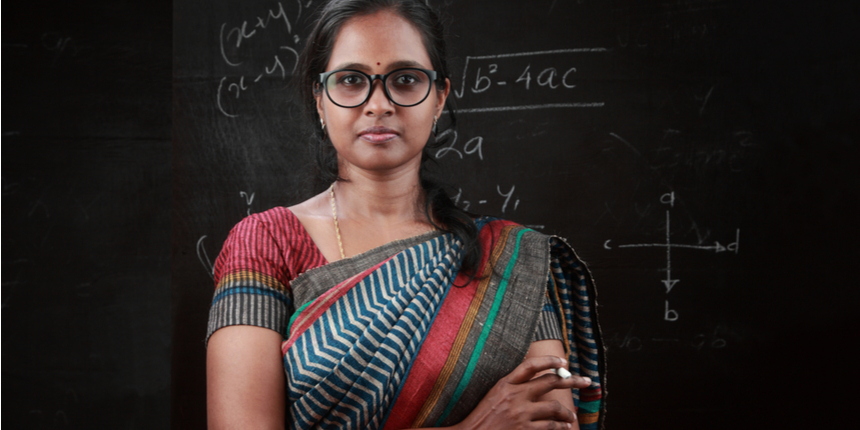 The winners will be announced in an online event on October 15, to coincide with Dr Kalam's birthday. While Dr Ashok Vikhe Patil, chairperson of Dr Vikhe Patil Foundation and co-convenor of Kalam Teacher's Award said he was proud to be a part of this noble initiative, Srijan Pal Singh, CEO, Kalam Centre and co-convenor of the Award of the said Dr Kalam always wanted to be remembered as a teacher.

Meanwhile, the Nobel Assembly Karolinska Institute today announced the winners of the Nobel Prize 2021 for physiology or medicine. David Julius and Ardem Patapoutian have jointly received the award for their discoveries of receptors for temperature and touch.

“Our ability to sense heat, cold and touch is essential for survival and underpins our interaction with the world around us. In our daily lives we take these sensations for granted, but how are nerve impulses initiated so that temperature and pressure can be perceived? This question has been solved by this year’s Nobel Prize laureates,” an official statement from the Nobel Prize website said.