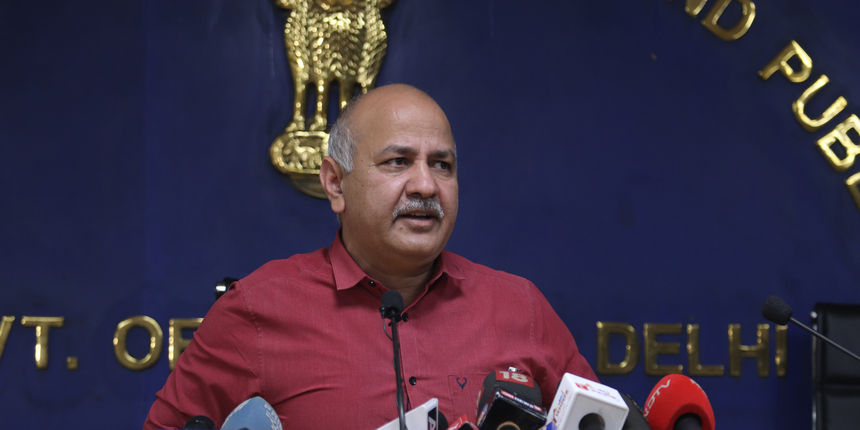 NEW DELHI: Deputy Chief Minister Manish Sisodia said on Friday said the recruitment of teachers in government-aided schools will now be done by the Delhi Subordinate Services Selection Board (DSSSB) in the interest of transparency.

He said that till now the selection board of the school used to select the teachers in government-aided one and there were multiple complaints about irregularities in the process. The new process will expedite the recruitment of teachers and ensure that highly qualified people are selected, he said.

"Quality education can be ensured for children only through the best and most qualified teachers. The government has taken the decision to create a standardised process for the selection of teachers in government-aided schools," Sisodia said.

Under the new standard recruitment process, the Directorate of Education (DoE) will send requisitions every year for schools to the DSSSB for filling up the vacant posts, he said. "After this, the DSSSB will select three candidates through a written test for each vacant post. The Staff Selection Committee of the aided schools will select one out of these three shortlisted candidates in the final stage of recruitment," he said.

The deputy chief minister said through the new recruitment process, the funded schools would be able to get the best teachers and "corruption" in the old recruitment process will be "curbed immediately". He further said the education department will not have to spend much time in the redressal of complaints related to recruitment. According to the education department of the Delhi government, there are 207 government-aided schools in Delhi, which have more than 8,300 teachers. Ninety-five per cent of the salary of the teachers is given by the Delhi government. 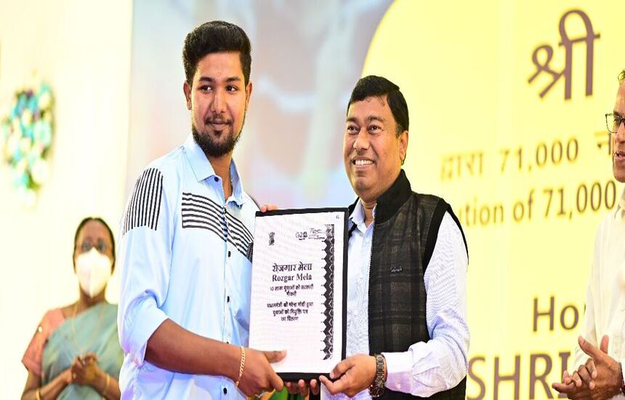