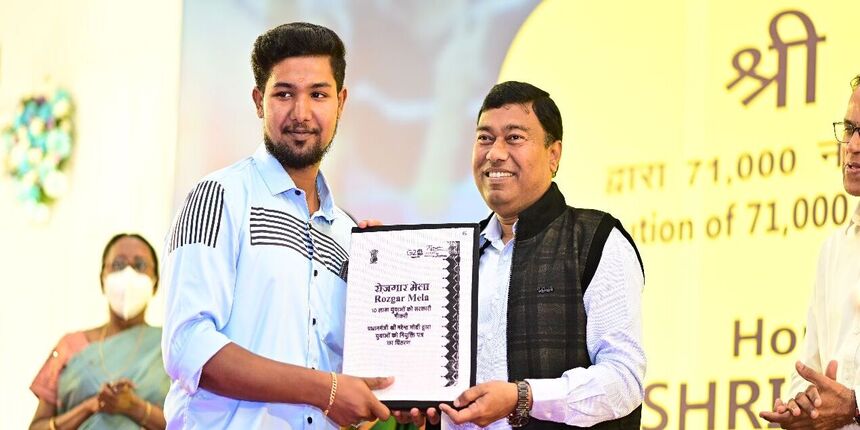 THIRUVANANTHAPURAM: Union ministers on Friday handed over the appointment orders to 196 people in Thiruvananthapuram and Kochi as part of the third phase of Rozgar Mela, a central scheme to provide employment to 10 lakh people.

Union Minister of State for Labour Rameswar Teli, who handed over the appointment letters at Thiruvananthapuram, said the government was actively considering giving more opportunities to women in Rozgar Melas. Meanwhile, Union Minister of State for Finance Bhagawat Karad handed over the appointment orders at Kochi and called upon newly appointed candidates to work hard and contribute their might for the growth of the country.

"The government is actively considering giving more opportunities to women in Rozgar Melas. Our top priority is to create more employment opportunities," Teli said at the event in Thiruvananthapuram. Prime Minister Narendra Modi inaugurated the Rozgar Mela through video conferencing and interacted with the appointees. The recruitment involved central government institutions such as Railways, VSSC, EPFO, NSO, Department of Posts, Bank of Baroda and Punjab National Bank.

Glad to distribute appointment letters in the #RozgarMela from Vazhuthacaud, Trivandrum, Kerala.
My warm wishes to the newly appointed officials.
I am sure that you will serve the country with utmost dedication & integrity. pic.twitter.com/JTkhPjYjlu

Minister Karad, at an event in Kochi, urged the new appointees to "work smart, be creative and implement new ideas" during their tenure as government servants. "The youth should use new technologies to improve work and aim at yielding better results," Karad said. A total of 108 appointments were made in Thiruvananthapuram and 88 were in Kochi. 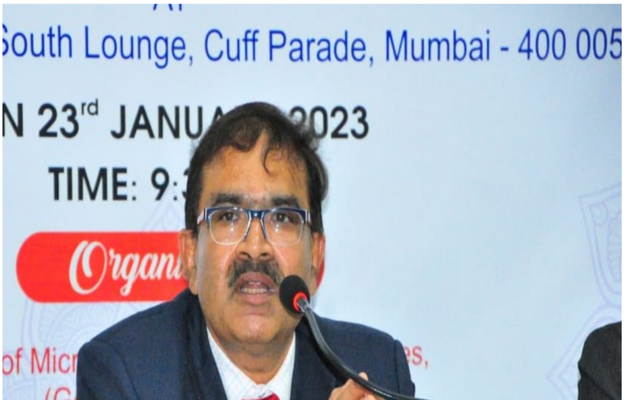