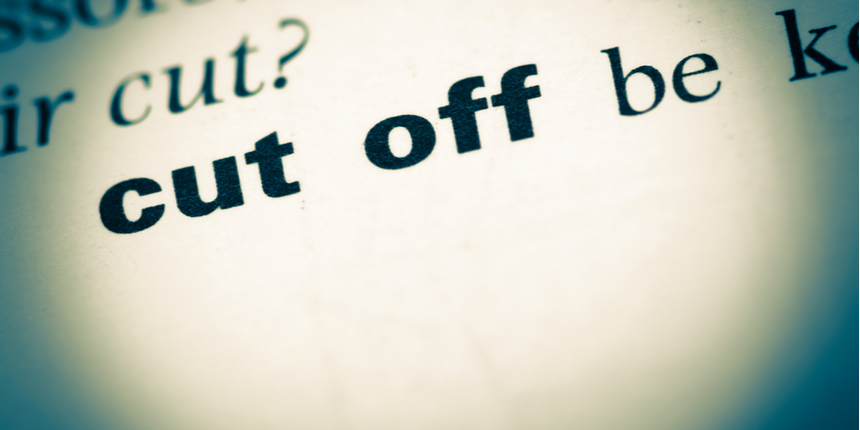 The remaining participating colleges will release the 6th DU cut off lists in the due course.

University of Delhi has also released consolidated DU sixth cut off 2020 for all DU affiliated colleges on its online portal.

University of Delhi started releasing the cut off of DU 2020 from October 10 for most colleges, excluding St. Stephen’s College and College of Vocational Studies that released their first DU 2020 cut off on September 15 and October 9, respectively.

Eligible candidates will be offered 69,544 seats in various undergraduate programmes offered by the DU colleges. Out of the 69,554 UG seats, 66,263 are regular seats, while 3291 are supernumerary, including 1216 ECA quota and 2075 sports quota seats.

Your DU brochure has been successfully mailed to your registered email id “”.