The admission under the fifth cut-off list will commence from Tuesday, while the special cut-off will be released on November 13.

New Delhi: The Delhi University released its fifth cut-off list on Monday, with some colleges reopening admissions in a few courses for general category students. As many as 68,849 students have secured admissions to the university since the first cut-off list was released.

The Aryabhatta College has reopened admissions for BA(Honours) History for the unreserved category, Political Science (Honours) and B.Com for the OBC category, BSc(honours) Computer Science for the SC category and B A.Programme(Economics and History) for the EWS category.

The admission under the fifth cut-off list will commence from Tuesday, while the special cut-off will be released on November 13. In a related development, the Non-Collegiate Women's Education Board (NCWEB) released its second cut-off on Monday.

The NCWEB is a non-formal system of obtaining a degree from the Delhi University with lectures being delivered only on the weekends. Only women students residing in the National Capital Territory of Delhi can enrol themselves as students of the board.

The Jesus and Mary College has pegged the cut-off at 82 per cent for BCom, a decline of five per cent from the first list, while Maitreyi College has kept it at 81 per cent, down from 83 per cent in the first list. The admission to the course has closed at Hansraj College and Miranda House.

The minimum marks required for getting admission to BA Programme (Economics + Political Science) are 82 per cent for Jesus and Mary College, down by four per cent from the first list while admissions are closed at Miranda House and Hansraj College. 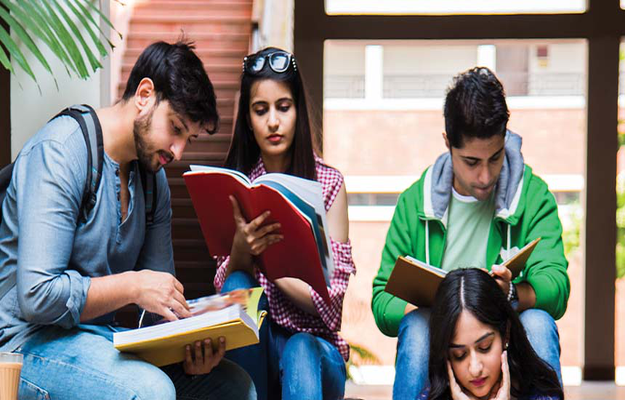