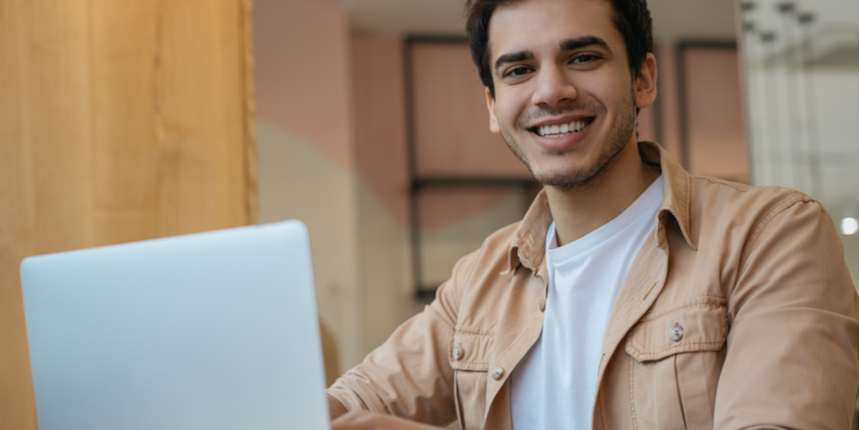 The Kirori Mal College fifth cut-off 2021 has been prepared based on various parameters like the marks scored by candidates in the Class 12th examination, opted programme, best of four subjects and number of seats available after the fourth round counselling. 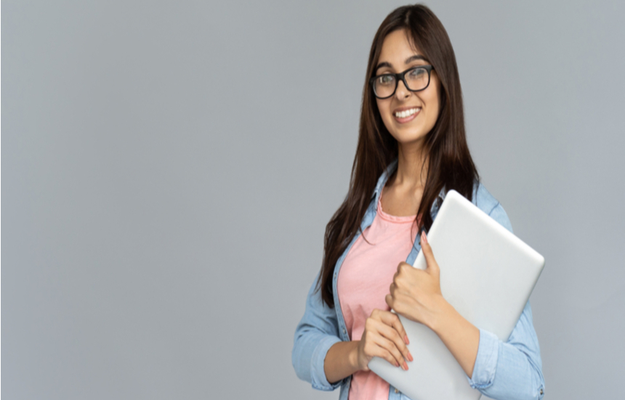 Your KMC Delhi brochure has been successfully mailed to your registered email id “”.