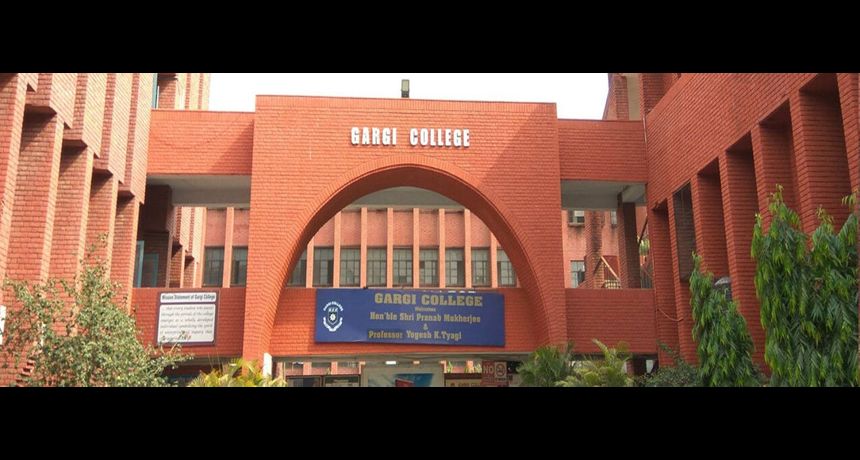 New Delhi, October 24 - Gargi College, one of the affiliated colleges of Delhi University, has released its third cut off list on its official website. With the release of its third cut off list, many courses such as B. A. (H.) Applied Psychology, B. A. (H.) Economics, B. A. (H.) Hindi, M. Sc. (H.) Microbiology and various B. A. Programmes have closed the gates of admission leaving candidates with heavy hearts. This year, many courses witnessed a sudden and faster wind-up of their admission process right after the release of its first cut off list, unlike its last academic year.

With the release of Gargi College third cut off 2020, the college has closed its intake process for as many six courses which include many popular courses like B. A. (Hons.) Economics, B. A. (hons.) Applied Psychology, B. A. (Hons.) Hindi, etc. Only two courses are still available for candidates to apply in which includes B. A. (Hons.) English and B. A. (Hons.) Political Science.

A consolidated cut off list of DU 2020 has been released on its official website. Candidates must keep in mind that the admission process will head on till October 30. Candidates wishing to take admission in DU affiliated colleges must complete the reporting and document verification process from till October 28, 2020.The colleges releasing the third cut off lists first included Zakir Husain College, SGTB Khalsa College, Sri Aurbindo College, etc.