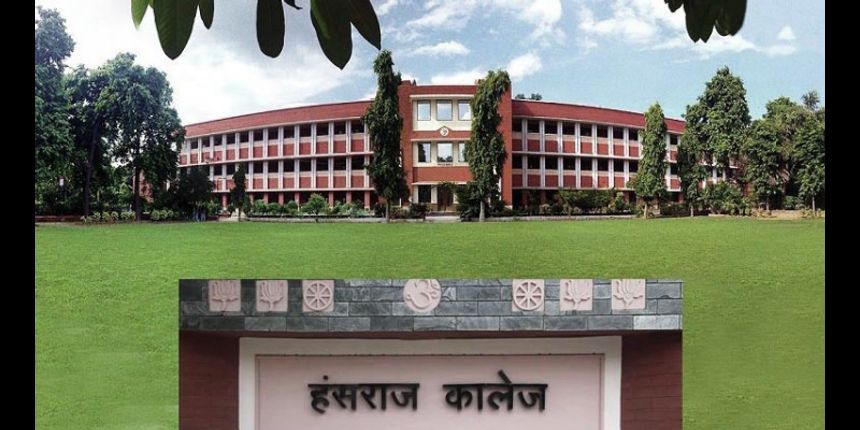 With the release of the Hansraj third cut off 2020, only eight courses like B. A. (Hons.) Economics, B. A. (Hons.) Philosophy, B. Sc. (Hons.) Chemistry , B. Sc. (Hons.) Electronics, etc. are still available for candidates to apply. After the release of the third cut off list, the list of courses with full intake capacity to be added are B. A. (hons.) English, B. A. (hons.) History, B. Com (Hons.), B. Sc. (Hons.) Botany, B. Sc. (Hons.) Computer Science, B. Sc. Life Science and other B. A. Programmes. Candidates belonging to PwD (Persons with Disability), EWS (Economically Weaker Section) and KM (Kashmiri Migrants) still have the opportunity to apply for some of the courses offered by the university.

Many of the courses are vacant for the candidates belonging to PwD, EWS, KM categories. The highest cut off recorded for EWS category is by B. A. (Hons.) Economics while the lowest is that of B. Sc. (Hons.) Botany for candidates belonging to PwD category. For EWS candidates, courses like B. A. Prog. (History + Economics), B. A. Programme (Philosophy + History) and B. Sc. Mathematics has closed their vacancy. While for PwD candidates, only B. A. (Hons.) Hindi has been filled up by now.

The Delhi University has started to release its third cut off of DU 2020 on its respective affiliated colleges’ official website on October 24 in online mode. The colleges releasing the first cut off lists first include Zakir Husain College, SGTB Khalsa College. More lists are awaited to be released by other colleges online. The online admission for Hansraj third cut off 2020 will take place from October 26 to October 28, 2020. The timings will be from 10 am to 5 pm. The DU third cut off are still awaited by many other colleges to be released online.