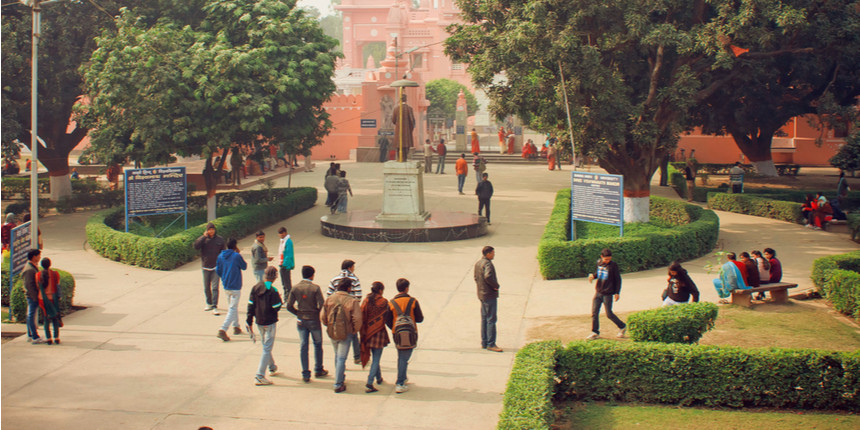 The seats at some of the popular programmes such as BA Hons. English and BA Hons. Political Science are already filled. Hence, no cut off score has been released for these programmes in the Sri Aurobindo College third cut off list.

Candidates who have already applied for a course under the first and second cut-off list can also withdraw their admission from admitted college and take admission in the course offered by Sri Aurobindo College, if they meet the DU 3rd cut off requirements.

It must be noted that those candidates who have studied Sanskrit Upto class 10th or 12th standard will be offered Sanskrit in BA programme discipline.