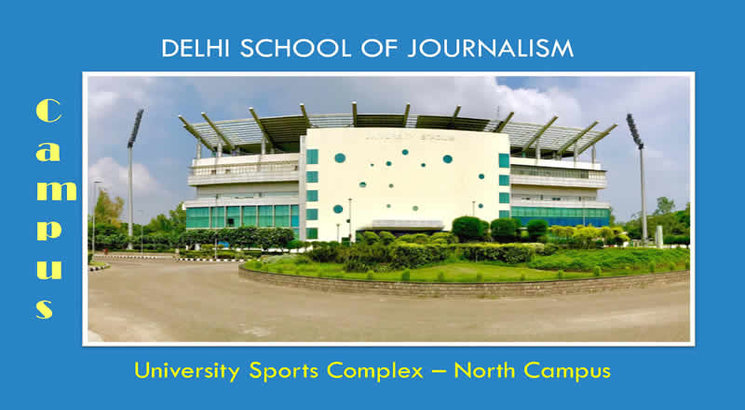 NEW DELHI, SEPTEMBER 29: Delhi School of Journalism (DSJ) faced the wrath of the executive council of Delhi University after the latter took to task DSJ administration over an increase in fee and appointment of teachers.

The past few months have seen the students pressing their demand for adequate infrastructure. According to students there has been absence of basic amenities and no heed has been paid by the authorities to address the issue.

Some of the important concerns highlighted by the students include the appointment of teachers on a contractual basis. According to reports, there are two contractual teachers while the remaining are guest faculty. Students also expressed their anguish over the increase in fee. They sought an explanation over how fee structure was fixed and also why the course was introduced under self-financing mode.

Delhi School of Journalism had begun the five years integrated journalism course from 2017 onwards. The first batch of students were admitted on the basis of the entrance test that was conducted. In the past also the students had raised their voice over poor facilities. Students have complained that there is absence of adequate number of computers which they require for editing and photoshop.