Delhi University VC Yogesh Singh presided over the programme which was held as a part of the DU centenary year celebrations. 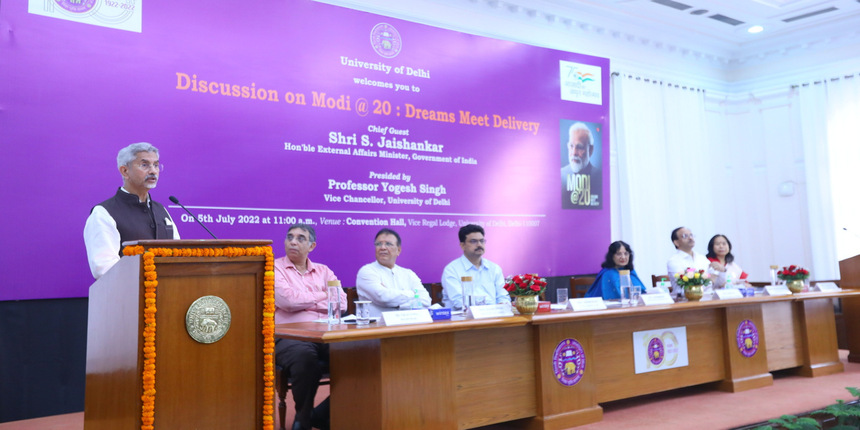 NEW DELHI: Delhi University (DU) organised a special discussion on the book "Modi@20: Dreams Meet Delivery" with external affairs minister S Jaishankar as the chief guest. University of Delhi vice-chancellor Yogesh Singh presided over the programme which was held as a part of the DU centenary year celebrations.

According to Jaishankar, this is an unusual book as the cabinet ministers, NSA and others together have written the book, which is not a biography of the prime minister. He said that the book covered the journey of Modi from a chief minister to a prime minister. Jaishankar read excerpts from the book and said that Modi's persona will change with the narrative by different authors.

Jaishankar said that Modi was approachable and dependable to any Indian in distress. He compared the prime minister to a family patriarch, a dependable elder brother. According to the minister, Modi has become the sentinel of India and the Indians the world over. Jaishankar urged all Indians to read this book.

After his speech, the house was opened for discussion and Jaishankar answered queries from faculty members and students. DU VC Singh also narrated his personal interactions with the prime minister during his address speech. Pammi Dua, director of the Delhi School of Economics shed light on the economic perspectives of the book and spoke on Modi's economic policies and financial reforms. She mentioned the Gujarat model of development and said that Modi brought a visible change for the better in the economic and financial sectors of the country. 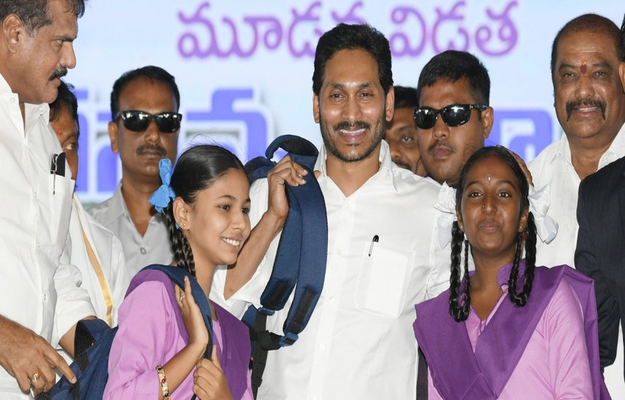