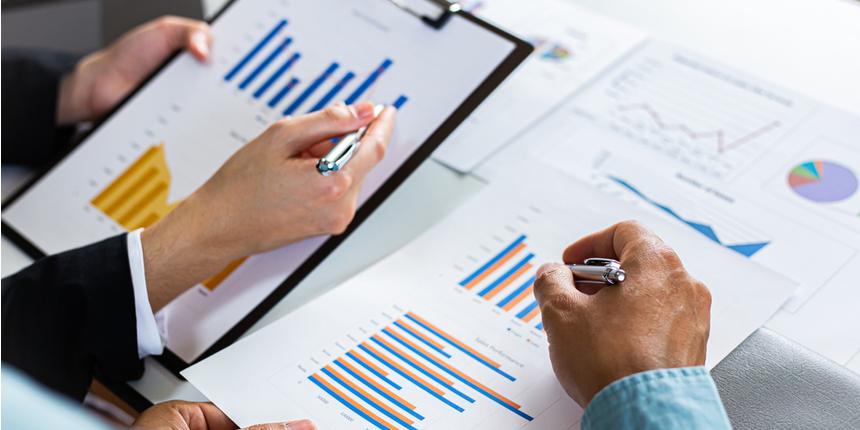 By referring to the DU cut off 2020 for round 5, candidates can know about their admission chances. DU fifth cut off are the scores derived by the DU officials based on candidates best of four subjects in the qualifying exams. Candidates having scores equal to or more than the marks in fifth cut off list of DU 2020 will be considered for admission.

Further, eligible candidates have to apply online on DU admission portal 2020 – du.ac.in from November 9 (10 am) to 11 (5 pm). However, candidates can pay the fee till November 13.

The authorities are expected to release the special round of DU cut off 2020 on November 18, while the academic session for 2020-21 will also be commencing on the same day.

Earlier, Careers360 had reported that DU fifth cutoff 2020 will be released on November 7.

The varsity and the affiliated colleges had released the DU cutoff 2020 for round 4 on October 31 wherein Careers360 had also run live updates on DU fourth cut off lists.

The DU NCWEB cut off 2020 for round 2 was also released on October 31 along with the release of the DU fourth cut off list. The authorities had earlier released the first, second and the third DU 2020 cut off lists on October 10, 17 and 24 respectively.