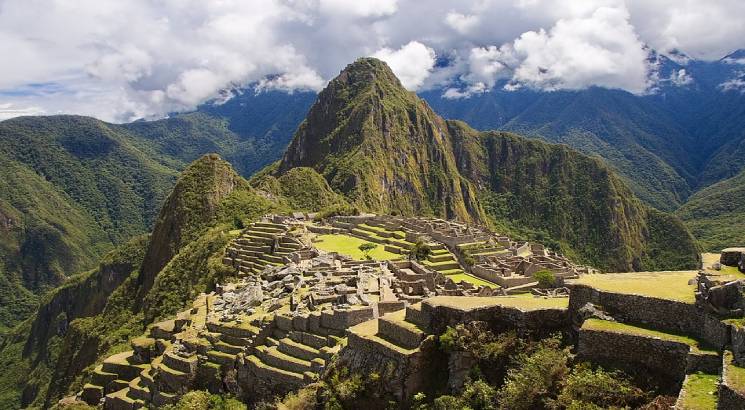 The Emerging Economies Rankings use the same 13 parameters used for the World University Rankings. For the Emerging Economies Rankings, the parameters are recalibrated to reflect the characteristics of the universities. The 13 parameters are grouped into five main areas – Teaching, Research, Citations, International outlook and industry income. Universities which do not teach the undergraduates are excluded from the rankings. Other exclusion parameters include research output amounted to fewer than 1,000 articles between 2012 and 2016 and 80 per cent or more of their academic activity is only in one of the 11 subject areas.

India holds on to the second position with 49 universities, an improvement over 42 universities in 2018. The Indian contingent of universities is lead by Indian Institute of Science at the 14th rank. The institution has lost its previous years position by one. Indian Institute of Technologies, Bombay, Roorkee, Kanpur and Kharagpur follow at 27th, 35th and 46th and 55th position. Except for IIT Bombay, the three others have improved upon their last year’s performance.

Though the number of Indian universities in 2018 ranking have increased, the positions of most major universities have seen a downfall. IIT Kanpur, Delhi, Madras, Guwahati, Jadavpur University, University of Delhi,Aligarh Muslim University and Savitribai Phule Pune University are a few of them.

On the bright side, IIT Dhanbad (Indian School of Mines), Banaras Hindu University, Jamia Millia Islamia and University of Kerala which did not feature in the 2017 ranking have found a place in 2018 ranking tables.

Though, Russian federation comes at third position with 35 universities, only 2 Russian universities in the top 15 with Lomonosov Moscow State University at the 5th and Moscow Institute of Physics and Technology at 12th position.

Indian Universities and their position in Emerging Economies Ranking 2019