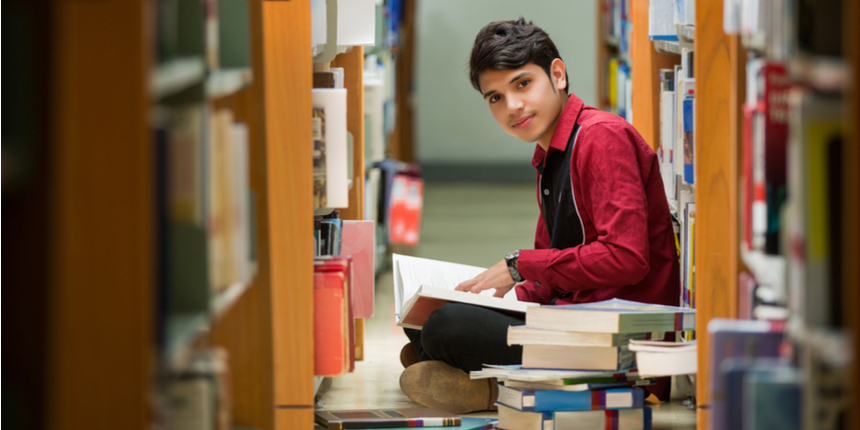 NEW DELHI: The gross enrolment ratio (GER) in higher education has gone up to 27.1% in 2019-20 from 26.3% in 2018-19, with the total number of universities has crossed 1,000. The number of students enrolling in higher education grew by 11.36 lakhs during this period and the enrolment ratio of women is higher than that of men, reveals the All India Survey of Higher Education (AISHE) 2019-20 released today.

As per the AISHE report, the total enrolment in higher education stands at 3.85 crore in 2019-20, as compared to 3.74 crores in 2018-19. The GER is the percentage of students enrolled out of the total population of youths in the college-going age bracket. In the case of India, that age bracket is 18 to 23.

Education minister Ramesh Pokhriyal ‘Nishank’ wrote on Twitter: “ As you can see, we have improved in GER, gender parity index. The number of Institutions of National Importance increased 80% (from 75 in 2015 to 135 in 2020). It is heartening to note that the number of PhDs has also increased by 60% in the last five years.”

Among the states, Bihar has the worst college density, defined as the number of colleges per lakh population -- seven. Karnataka has the best with 59 and the all-India average is 30. “The top eight states in terms of the highest number of colleges in India are the following:

The report states that there are 15,03,156 teachers of whom about 57.5% are male and 42.5% are female. “Pupil-Teacher Ratio (PTR) in universities and colleges is 28 if regular mode enrollment is considered whereas PTR for universities and its constituent units is 18 for regular mode,” the report states. “Regular mode” implies conventional classroom teaching. Other formats would be online and distance learning.

Uttar Pradesh has the highest student enrolment in terms of absolute numbers, followed by Maharashtra and Tamil Nadu. This is unsurprising -- Uttar Pradesh is also India’s most populous state. The report states that the total enrolment in higher education is estimated to be 38.5 million with 19.6 million men and 18.9 million women. The GER for the male population is 26.9 and for women, it is 27.3.

But the GERs of the historically marginalised Scheduled Castes and Scheduled Tribes (SC, ST) are still much lower than the national GET of 27.1, despite reservation in public institutions.

Here’s the GER for various groups of students:

“Distance enrolment constitutes about 11.1% of the total enrolment in higher education, of which 44.5% are female students,” states AISHE 2019-20.

The number of technical and general universities has grown with an increase of 35 and 26, respectively. Among cities, Bangalore Urban district has the highest number of colleges with 1,009, followed by Jaipur with 606 colleges.

The share of PhD students is highest in the state public universities 29.8%.

This is how PhD students are distributed across institutions:

“Highest share of foreign students come from the neighbouring countries of which Nepal is 28.1% of the total, followed by, Afghanistan 9.1%, Bangladesh 4.6%, Bhutan constitutes 3.8% and Sudan 3.6%,” the report states. 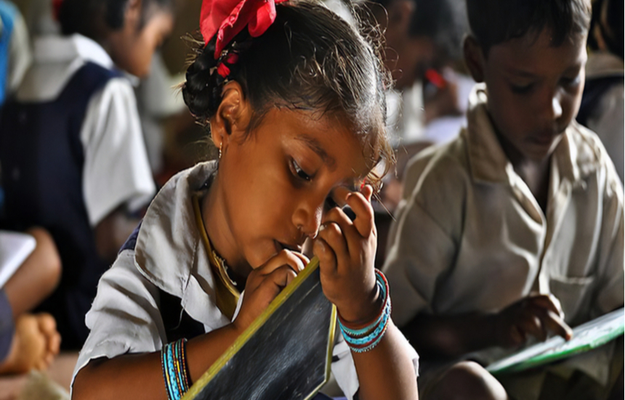