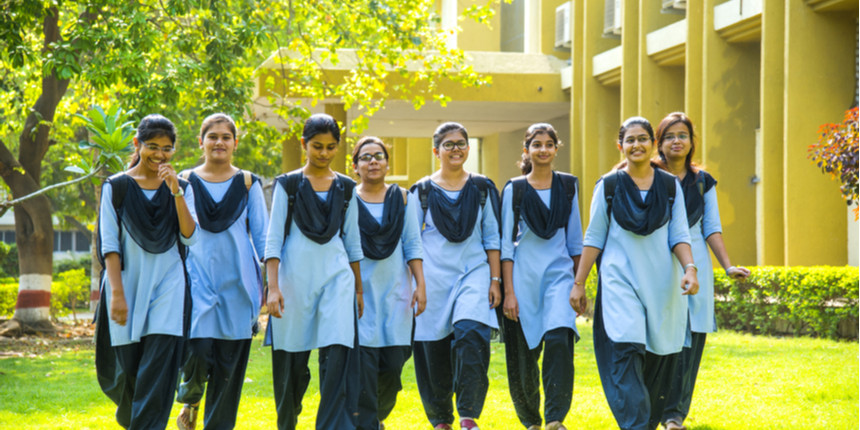 NEW DELHI: The share of girl students is lowest in institutes of national importance while female participation in professional courses is lower in comparison to academic courses, according to the All India Survey on Higher Education (AISHE) 2019-20.

However, there has been an overall increase of over 18 percent in female enrolment in higher education from 2015-16 to 2019-20, pointed out the report released on Thursday by the Ministry of Education. A total of 1,019 universities, 39,955 colleges and 9,599 stand-alone institutions participated in the survey, which provides key performance indicators on the current status of higher education in the country. "In the last five years from 2015-16 to 2019-20, there has been a growth of 11.4 per cent in the student enrolment. The rise in female enrolment in higher education during the period is 18.2 per cent.

Gender Parity Index (GPI) in higher education in 2019-20 is 1.01 against 1.00 in 2018-19 indicating an improvement in the relative access to higher education for females of eligible age group compared to males," the report said. According to the report, the number of female students is lowest for institutes under state private open university (2,499) followed by institutes under state legislature act (3,702) whereas the share is highest in-state public universities.

"Share of female students in-state public universities is 50.1 per cent and in central universities, it is 48.1 percent," it said.

The report pointed out that it may be seen that the percentage share of the male is higher than female in almost every level, except MPhil, postgraduate and certificate. "Student enrolment at undergraduate level has 50.8 per cent male and 49.2 per cent female. 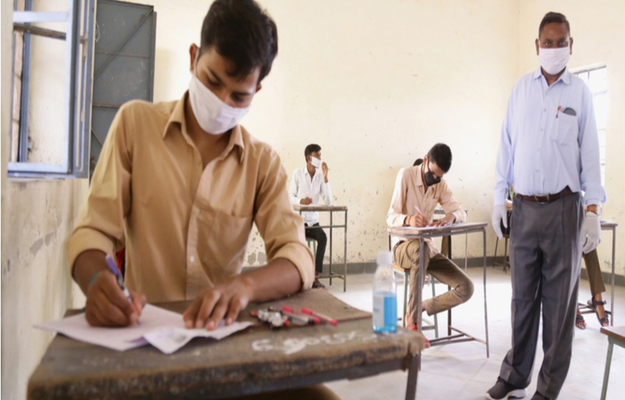 Aloe vera chemical can be of use in memory chips: IIT Indore study
Press Trust of India | Jun 21, 2021