Final-year university exams back on in Gujarat after UGC guidelines 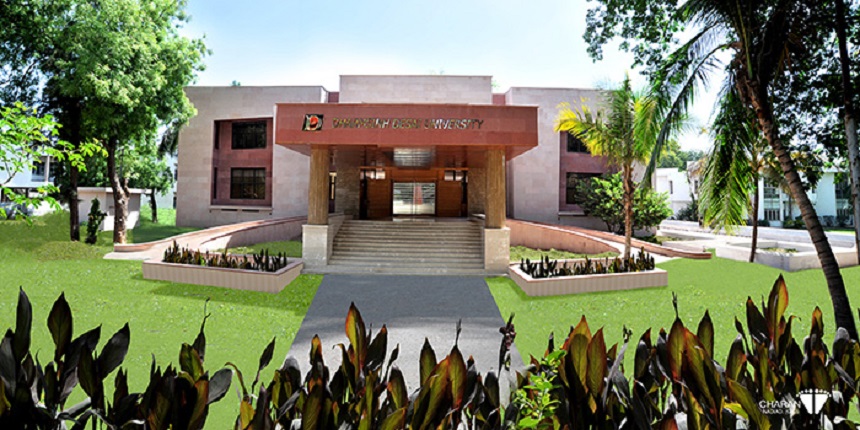 NEW DELHI: Gujarat government has issued a notice to all the universities in the state to prepare for the examination of final year students. The decision has been taken following the Union Ministry of Human Resource Development (MHRD) directing universities to hold the exam by September end “compulsorily”.

The Gujarat higher education secretary has issued a letter to all the universities stating that the exam should end by September 30.

As per the circular, students wish to go abroad for further studies, they can appear for exam July 30 in an online mode, while others can appear for offline exam till September 30.

However, prior to UGC guidelines, some of the universities in the state started cancelling their final year exam. "On the basis of the directions received from Government of Gujarat," the Gujarat Technological University (GTU) on July 1, issued a notice cancelling final year examination, scheduled to begin from July 2 and 3.

Baroda University Teachers Association (BUTA) has been opposing exams since April and has suggested alternative ways of evaluation. According to Nikul Patel, senate member of Maharaja Sayajirao University of Baroda: “All undergraduate and postgraduate students can be given a result based on the academic performance of their previous semesters and the average of all previous semesters can be declared as their current semester result and awarded the degree.”