Flight with 144 stranded students from Ukrain arrives in MP 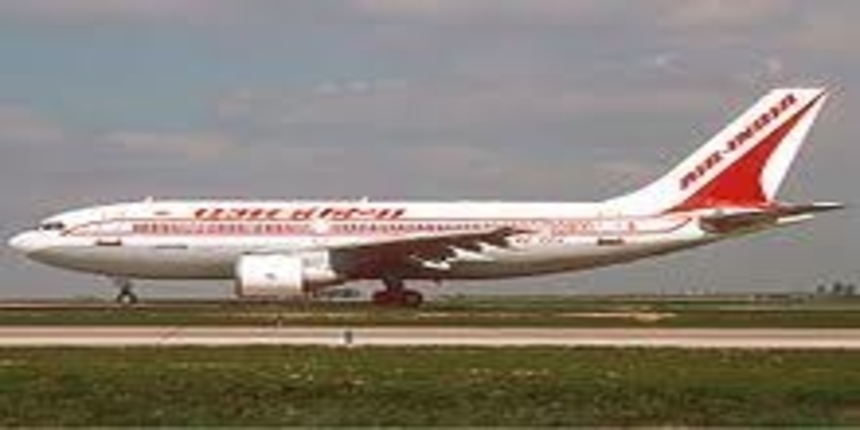 Indore: A special Air India flight carrying 144 Indian students, who were stranded in Ukraine due to coronavirus-related restrictions, landed at the Indore airport in Madhya Pradesh on Tuesday morning, an official said.

She said 144 Indian students stranded in Ukraine arrived here. The passengers were screened at the airport and their belongings were sanitised, she added.

The passengers were screened at the airport and their belongings were sanitised, she added.

A health department official said most of these students were from Madhya Pradesh, including 29 from Indore who have been sent to a quarantine centre in the city for seven days.

Besides, some of the returnees also hailed from Chhattisgarh, Rajasthan, Uttar Pradesh, Gujarat and Maharashtra and they have been sent to their native places, the official said.