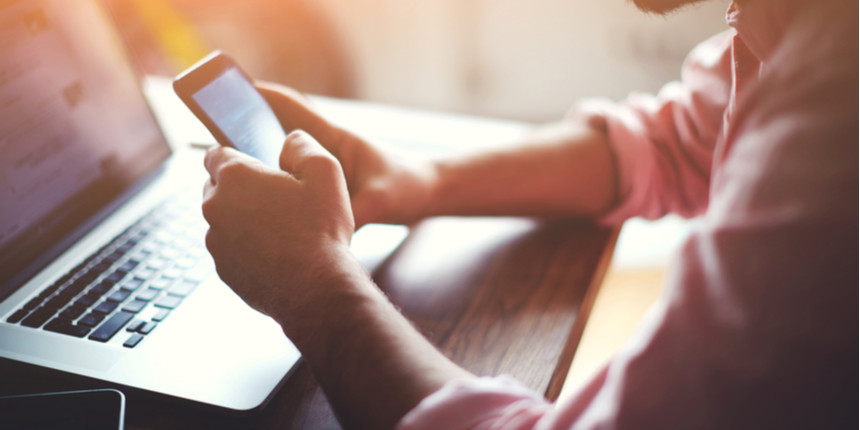 The admit card is an important document to carry at the examination centre to appear for the exam. It will be issued individually and only the registered candidates can download the medical screening test admit card. Authorities will conduct the FMGE examination on August 31, to grant registration certificates to the Indian and Overseas Citizens of India (OCI) doctors.

NBE FMGE admit card to be released soon
With the release of the information brochure, it was announced that the FMGE hall ticket to be issued on August 24, 2020, in online mode.

However, the admit card has not been released even after a day of the scheduled date, which has created panic among candidates. Applicants are required to wait for some time and download the admit card as soon as it is released.

Documents to carry with admit card
Aspirants need to carry the below-mentioned documents at the allotted exam centre.