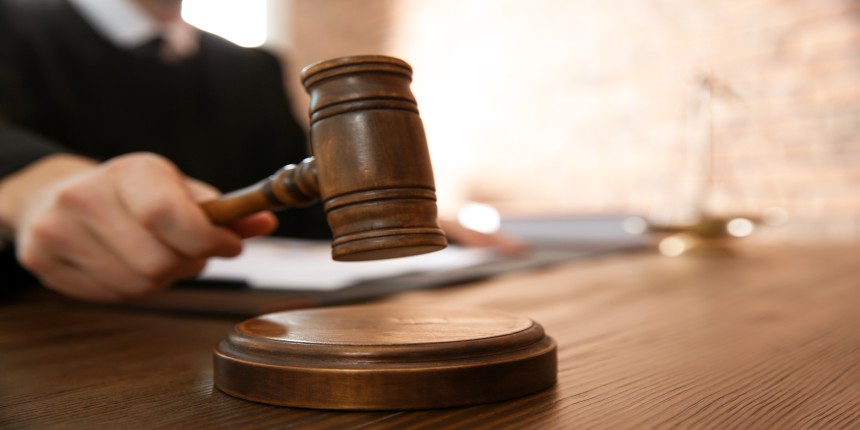 NEW DELHI: On the issue of whether to provide OBC reservation in All India Quota (AIQ) seats, the Madras High Court on July 27, 2020, directed the Central Government to constitute a committee to make a decision. The committee will include the representatives from the centre, state and Medical Council of India (MCI) and will be formed within three months reported the Press Trust of India (PTI)

The first bench of Chief Justice AP Sahi and Justice Senthilkumar Ramamoorthy also stated that any decision made by the committee will only be applicable from the next academic year. Also stating that there was no legal bar in providing OBC reservation in AIQ seats as contended by the MCI.

The decision to form a committee to make a verdict on the OBC reservation for AIQ seats is taken because of settled law that courts cannot interfere in policy matters of the government, unless in cases where fundamental rights are affected. "Reservation is not a legal or fundamental right," the court added, reported the Press Trust of India

However, the plea was earlier filed at the Madras High Court stating that there has been no reservation for OBC students since 2017 in either undergraduate or postgraduate seats. A submission to this effect was also made by the Centre, in response to a batch of PILs filed by major political parties, including the DMK, AIADMK, and PMK.