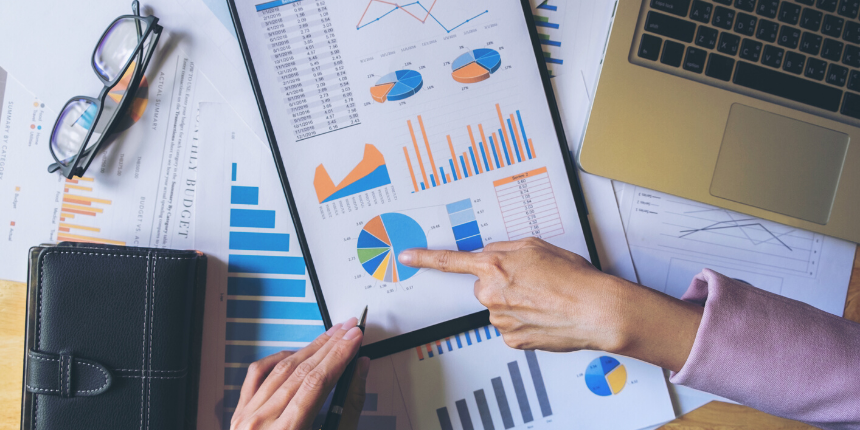 New Delhi: Indian Institute of Technology, Delhi has concluded GATE 2020 today with the ending of the afternoon session. This year, GATE 2020 was conducted for a total of 25 papers, including the newly added paper of Biomedical Engineering. As per the students who appeared for the entrance exam, the CS, EE, ME papers were moderately difficult. Next, the authorities will declare the result on March 16, but before that IIT Delhi will release the provisional answer key and response sheets of the candidates.

Many students who appeared for the CS paper of GATE 2020 found the exam relatively easier compared to last year. Most students said that the paper was not lengthy as well and almost everyone finished their paper well in time. Questions were easy but tricky.

Students who appeared for the EE paper found the exam moderately difficult. Major topics asked in the exams were from Electrical Machines, followed by Signals and Systems and Power Electronics. The expected qualifying cutoff for EE is 25.

The Mechanical Engineering paper of GATE 2020 was conducted in two different sessions. Students who appeared for the paper found the exam to be of moderate to tough difficulty level. Also, many students complained that the exam was very lengthy. Most of the questions in this paper were application based.

Lockdown period to be included in the Articleship training, says ICAI
sansar.chhikara | Mar 27, 2020