GATE to be mandatory “Exit Exam” for B.Tech students? 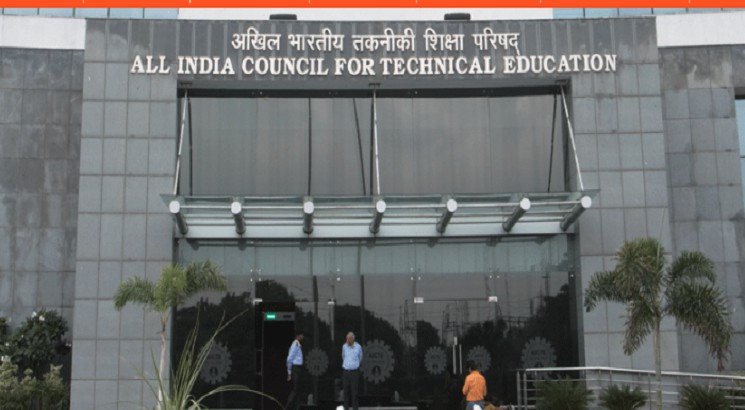 NEW DELHI, November 5: As per the latest reports, AICTE is gearing up to make GATE a mandatory Exit Exam for all B.Tech/B.E students. The proposal which has been reportedly passed in a resolution in a meeting held recently mentions that all B.Tech/B.E students must appear and qualify in GATE to be able to receive their degree.

The proposal which initially has its origin in 2017 when the alarming percentage of unemployable graduates was taken stock of, will now see light as per media reports. The resolution states that a student will have to qualify GATE and will only receive the degree if he/she does so else may have to re-appear for GATE again.

While this measure seems to be to understand the levels of competency amongst students, knowledge and skills to combat the high percentage of unemployability, it has its own drawbacks. Students in many colleges and universities get placed before they complete their graduation (mostly in the final semester). With the new rule, they stand to lose the employment if they fail to qualify in GATE as they will not be awarded a degree.

GATE has been known to be a very tough exam with the average pass percentage of 13% to 18% with more than 10 lakh students appearing for it annually. If the exam becomes a mandatory exit test, it remains to be seen asto how many may qualify it. Held by one of the seven IITs and IISc Bangalore that form the GATE co-ordinating committee, the entrance test is held in 24 papers and is mostly online.

Many universities have claimed that they have not yet received any notification to this effect and hence cannot comment on what the repercussions will be. It is also not clear as of now whether GATE will still continue to be held by the IITs or will be conducted on a national level by AICTE or the technical universities of the states or the colleges where the student has studied.

Many students have reportedly expressed their unhappiness at an exit exam that puts more stress on them during the final year when the period is already stressful with placement rounds, project and internships.

As of now the official confirmation from AICTE is yet to come.