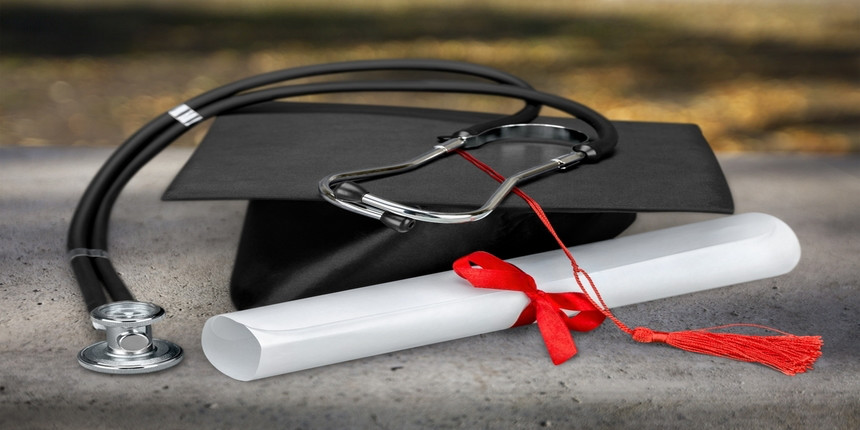 New Delhi, August 30 - The day of August 27 has marked the beginning of a revolutionary phase in the medical field as the Cabinet Committee on Economic Affairs (CCEA) announced the opening of 75 new Government Medical Colleges across the nation. The medical colleges are going to be set up in the under-served areas of the nation. Health Minister Prakash Javedkar said that an expenditure of ₹24,375 crore has been sanctioned by the Cabinet for the same, during the 15th finance commission period, which is 2021-22. The new colleges will be affiliated to the district/referral hospitals existing already, under Phase III of the ongoing Centrally Sponsored Scheme (CSS).

The Government has been taking major steps in improving the medical facilities, especially in the areas where it is much needed and very scarcely available. Under this approach, there are certain schemes that are run by State Governments and largely funded by the Central government, known as CSS. Such schemes are divided into three groups, namely, Core of Core Schemes (COC), Core Schemes, Central Sector Schemes.

As per the announcement made by CCEA, chaired by Prime Minister Narendra Modi, the upcoming colleges will be in areas which face an acute shortage of medical colleges and related facilities. The state authority will set up district hospitals along with the medical colleges with a provision of 200 beds. Prioritizing Aspirational Districts and District hospitals, the government is said to provide 300 beds.

What are Aspirational Districts

There are 117 districts from 28 states of India which are marked by the Government under Aspirational Districts Programme (ADP). The main aim of ADP is to provide aid to these districts in improving their socio-economic status. There are 5 main focuses of the theme of the programme which are as follows:

Increase in number of medical seats

Advantages of the new initiative

This initiative is sure to bring a number of positive changes in the field of medicine in our country. Some of these are given below: