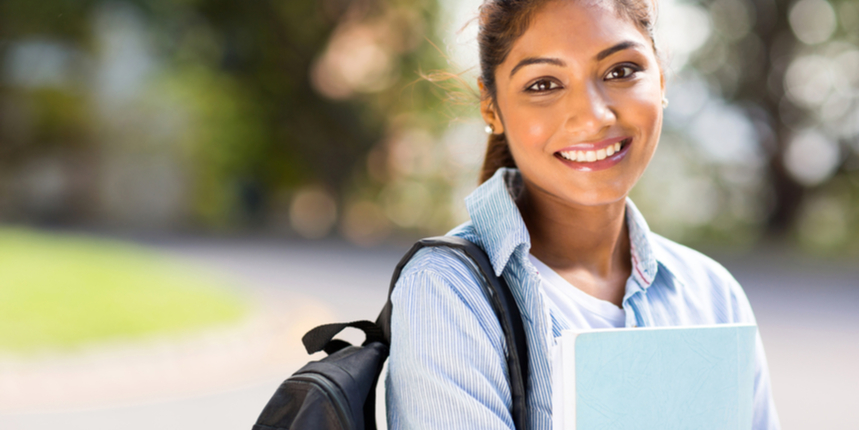 NEW DELHI: Students act as bridges between India and the rest of the world and "highest priority" is being accorded to facilitate the travel of those who secured admission for higher education abroad, Foreign Secretary Harsh Vardhan Shringla said on Thursday.

Seventeen European Union member states and Switzerland recognised the Covishield vaccine and subsequently lifted blanket travel bans from India, permitting entry of students and other essential travellers, he said. Shringla was speaking at the All India Management Association on the subject 'Post-vaccine World Order: Dismantling Barriers to Global Business and Travel'. "Caring, collaboration and cooperation have clearly been the defining feature of our response to the pandemic. It is also central to overcoming barriers to global business and travel," he said.

The foreign secretary said that overcoming barriers to movement is an area of vital importance to India and its students travel worldwide to study. "Our highest priority now is to facilitate the travel of our students who have secured admission for higher education in various universities and colleges abroad. These students act as bridges between us and the rest of the world. We will ensure that they are able to enjoy a holistic international education experience," he said.

Shringla said the non-inclusion of India in the EU's green pass mechanism was raised and reciprocity was sought in terms of the exemption for travel restrictions for Indians vaccinated with Covishield and Covaxin as well as the acceptance of vaccine certificates issued through the Co-Win portal. "I am happy to inform that in response to our efforts, 17 EU Member States and Switzerland recognised Covishield and subsequently lifted blanket travel bans from India, permitting entry of students and other essential travellers from India," he said. "Several countries have also agreed to accept travellers who are vaccinated by any nationally approved vaccines. This includes Estonia and Romania. Germany and France are currently issuing all categories of visas, including for tourism if one is vaccinated with Covishield," he added.

Referring to Western Europe, Shringla said all major destination countries are now allowing the travel of Indian students and are processing their visas on a priority basis. Restrictions for our students are easing for travel to the UK, Ireland, Germany, Netherlands, Belgium and Luxembourg, he said.

Shringla noted that India is closely engaged with the US administration on all issues regarding the mobility of Indian professionals, students and those requiring to travel to the US. "The issue of travel restrictions has been taken up at the ministerial level with the US and Canada. The US Embassy is now issuing student visas," he said. "Student visas for Canada are also being issued. We have repeatedly stressed to both countries the need to resume travel for all categories of work-permit holders, researchers, family members and normal business travellers," he said.

The foreign secretary said the concerns of Indian students unable to travel to Australia have also been raised with the Australian authorities concerned. "We have emphasized the need for early return of these students to their campuses," he said. "We are also cognizant of the delays faced by our students in obtaining visa appointments with some countries and have asked concerned foreign missions here to increase visa slots and expedite visa processing," he said.

Shringla said India is also continuously engaged with the leadership of the Gulf countries on COVID-19 related cooperation and that the emphasis has been to alleviate problems faced by the Indian community in the Gulf due to the pandemic. "The second wave of COVID-19 posed further challenges as many Gulf countries placed restrictions on travel from India starting April onwards. However, these restrictions are gradually being eased," he said. Shringla informed that Qatar and Bahrain have been allowing the return of Indian nationals, who have resident visas. "Qatar has also started allowing Indian nationals with visit visas to travel to the country. This month, UAE and Kuwait have begun allowing Indian nationals having resident visas to come back, following their vaccinations, testing and quarantine guidelines," he said.