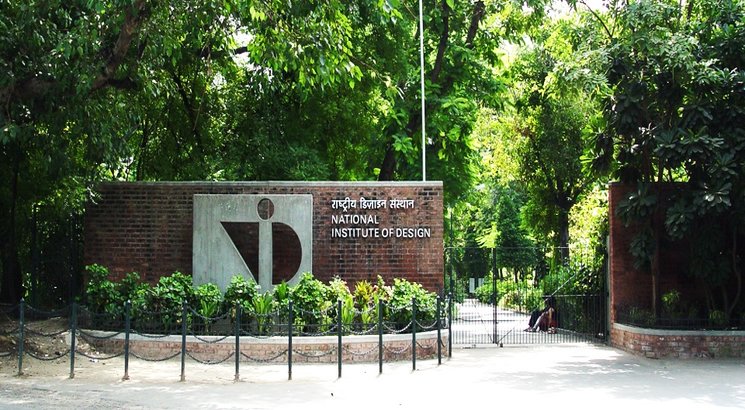 NEW DELHI, SEPTEMBER 12: Indian government has given approval to amend the NID Act 2014, thereby declaring that NID Jorhat, Assam; NID Kurukshetra, Haryana; Amaravati/Vijayawada, Andhra Pradesh and NID Bhopal, Madhya Pradesh will be  “Institutions of National Importance (INIs)”. The move will enable the new NIDs to become at par with National Institute of Design (NID), Ahmedabad. The decision was taken at a meeting of Union Cabinet which was headed by Indian Prime Minister Narendra Modi.

According to the proposed amendment, changes that have been put forth include renaming NID Vijayawada as NID Amaravati. The other proposed change is that of nomenclature of Principal designer as equivalent to Professor.

With 4 new NIDs to get INI status, the initiative will aid in producing highly skilled manpower in the field of design and will also create ample job opportunities in different parts of the country. The move will give the much-needed impetus to rural technology, small and medium enterprises. Moreover, now there will be programmes and initiatives for capacity as well as institution building.

Meanwhile, by the act of parliament, NID Ahmedabad was declared 'Institution of National Importance' on July 17, 2014. With the passage of the bill, NID, Ahmedabad became eligible to award degrees and also offer Ph.Ds