Govt receives 34,000 suggestions on NEP, Draft to be ready in a month 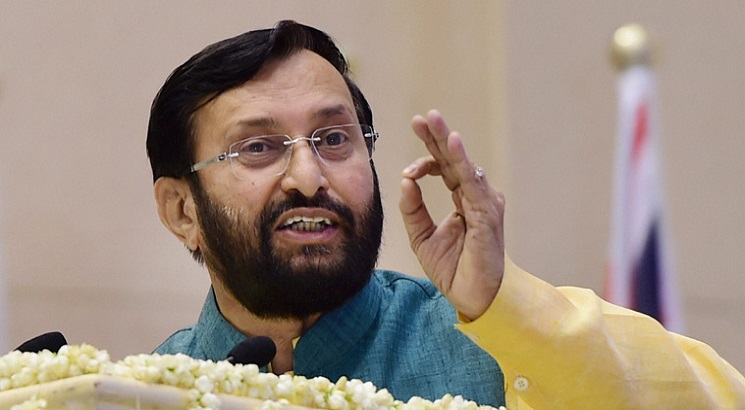 NEW DELHI, APRIL 30: The Government has received 34,000 suggestions from various stakeholders regarding the New Education Policy (NEP). As per the MHRD officials, most of the suggestions are about reducing the syllabus. The draft of the NEP is likely to be ready in a month and the final Policy is likely to be out in three months time.

The Union Human Resource Development Minister Prakash Javadekar has said that the Government is in the process of introducing creative and experiential learning. Javadekar said, “We are in the process of deciding what part of the syllabus can be dropped to encourage creative, physical and value education”

In June 2017, MHRD had appointed an expert committee under the chairmanship of former Indian Space Research Organisation (ISRO) Chief K Kasturirangan to draft the New Education Policy. The committee was supposed to submit its report by December 2017 but was later given extension till March 2018. The Government has granted yet another extension of three months until June 2018 to the committee for report submission.

The HRD Minister, speaking at the Virat Gurukul Sammelan in Ujjain, said that the MHRD has received 34,000 online suggestions from people on reducing the syllabus and the government is working on these suggestions.

“We are working on the New Education Policy. In a month, we will be ready with the draft and in three months, the Education Policy will be available for all to see,” he said, adding, "We are in the process of deciding what part of the syllabus can be dropped to encourage creative, physical and value education.”

Javadekar also advocated for lesser burden for students. "The mind is not a hard disk to be filled with data alone. We need value education, experiential learning, skill education and physical education. These are equally important aspects of education," he said.