Guest teachers in the national capital staged a protest organised by the All India Guest Teachers Association demanding regularisation of their services. 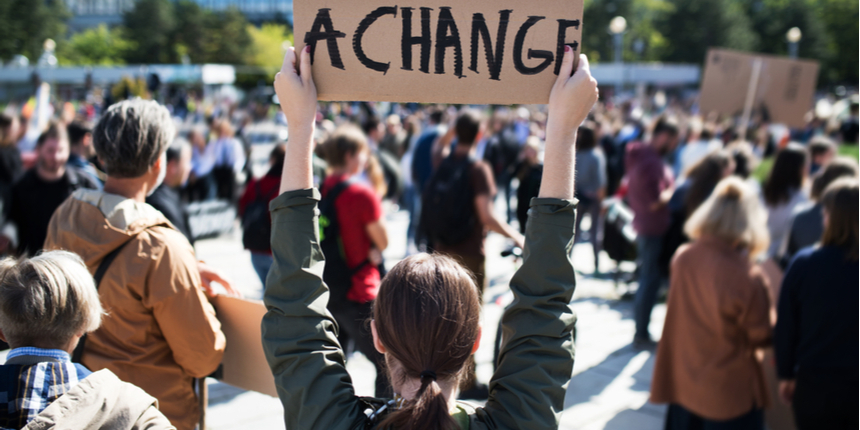 NEW DELHI: Scores of guest teachers in the national capital staged a protest outside the residence of Deputy Chief Minister Manish Sisodia on Saturday, demanding regularisation of their services. The protest was organised by the All India Guest Teachers Association. Delhi Pradesh Congress Committee president Anil Kumar also joined the protest extending the party's support to the demands of guest teachers.

"The guest teachers have been betrayed as they have not been regularised despite the Aam Aadmi Party promising to do so in its three election manifestoes. "Sisodia, who had announced that the salaries of the guest teachers would be increased, did not bother to meet the protesting teachers outside his residence to pacify them regarding regularization of their services, which has been a long-pending demand," Kumar said.

"Delhi Chief Minister Arvind Kejriwal had announced in Punjab that ad hoc teachers in the state would be regularized forgetting the fact that he had made a similar promise in the national capital to get teachers' votes, only to "betray" them," the Delhi Congress chief alleged. "The AAP government should first regularise the ad hoc teachers of Delhi, to set a golden example before making hollow promises in Punjab and other poll-bound states," he added. 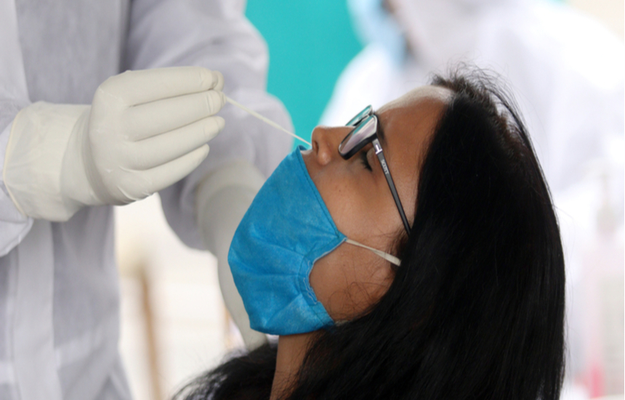