The four students, residents of different villages of Mehsana, managed to score between 6.5 and 7 in IELTS exam but could not communicate in English. 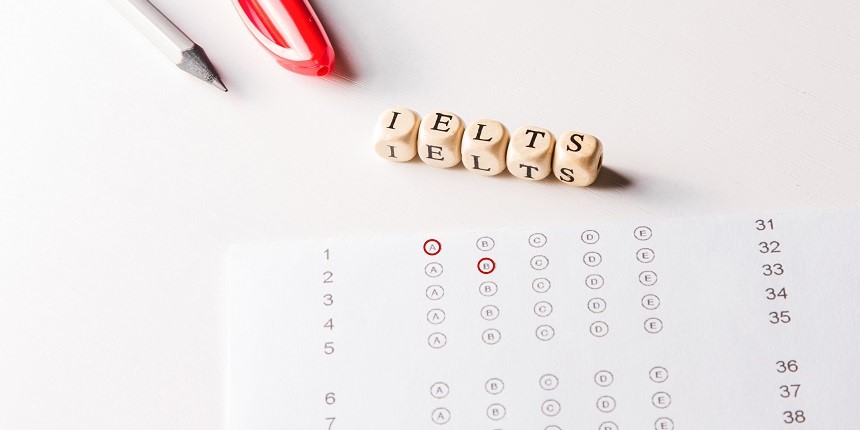 AHMEDABAD: Following a month-long investigation, police in Gujarat's Mehsana district have unearthed an alleged racket wherein ineligible students received help to acquire high scores in an international English proficiency test to travel to Canada on student visas and then try and enter the US illegally, an official said on Monday. The Mehsana police have booked 45 persons and arrested three of them, including a student from Surat, in connection with the alleged racket related to the International English Language Testing System (IELTS). IELTS is an international standardized test of English language proficiency for non-native English speakers, with a good score being necessary for admission in reputed colleges in several countries.

Those booked included a coaching class owner, Chief Executive of a private examination management and educational services company, and nearly two dozen students, he said. The alleged racket has been unearthed after six youngsters from Gujarat, who were nabbed by the US border authorities in March during a failed attempt to enter America from Canada, failed to answer in English the questions asked by a US judge during court hearing. While four of those six students were from different parts of Mehsana district, two were from Gandhinagar and Patan. The four students from Mehsana district were identified as Dhruv Patel, Neel Patel, Urvish Patel and Savan Patel.

The alleged mastermind of the racket, Amit Chaudhary, had taken Rs 10 lakh to Rs 20 lakh each from 21 students and helped them in scoring 6 to 7 bands in IELTS exam in connivance with some staffers of Ahmedabad-based testing agency Planet EDU, said Inspector Bhavesh Rathod of the Mehsana police's Special Operations Group (SOG), who was leading the probe. On Sunday, Rathod, after wrapping up his month-long probe, lodged an FIR (first information report) with the Mehsana 'B' division police station against 45 persons, including Chaudhary, for cheating (Indian Penal Code section 420), criminal breach of trust (406), forgery (465) and criminal conspiracy(120-b). Other key persons named in the FIR included coaching class owner Gokul Menon, Chief Executive of Planet EDU Sanjeev Sehgal, examination manager Rajesh Tahiliani, Menon's accomplice Fernandes Sawant, some test supervisors and 21 students who had paid money to Chaudhary to get high IELTS scores.

"We have already arrested Gokul Menon, his accomplice Fernandes Sawant and a Surat-based student Sandip Patel. Chaudhary and others had taken Rs 10 lakh to Rs 20 lakh from each of the 22 ineligible students to help them in getting high IELTS scores so that they can get admission in colleges abroad easily despite not being fluent in English," said Rathod. These 21 students included those four students from Mehsana who were caught by the US authorities in March. The inspector said further probe into the case will be handled by the Mehsana city police. As per the FIR, Chaudhary and others had arranged proxy students, who were proficient in English, to give written exams for the actual candidates with the help of some test day supervisors (TDS) and writing examiners appointed by testing agency Planet EDU.

The test was conducted in September last year at a hotel in Navsari town of south Gujarat, according to the police document. Moreover, the SOG probe revealed that English-speaking tests were also rigged. Speaking test examiner Renu Suri had allegedly allowed proxy candidates to appear on behalf of real students, said the FIR, adding the speaking proficiency test was conducted at 10 pm after the end of the actual test. The probe revealed it was Fernandes who had appeared on behalf of Neel Patel for the English-speaking test. "Except Savan Patel, who holds a BA degree, the other three students from Mehsana are not even graduates. Since they all had studied in Gujarati medium throughout, they contacted Chaudhary to get high IELTS scores so that they can go to Canada on student visas and then enter the US using their connections there," said Rathod.

The Mehsana police SOG had started its probe on the request of American authorities. Six students from Gujarat were apprehended from a sinking boat in the Saint Regis river in Akwesasne, US, close to the Canadian border in March. “When they were produced before a court in the US, they failed to answer in English the questions asked by the judge. The court had to take the help of a Hindi translator. The court was baffled as these students had scored 6.5 to 7 bands in IELTS, an English proficiency test,” Rathod said. Later, citing a news report on the incident, the criminal fraud investigation unit of the US Consulate General in Mumbai had sent a mail to the Mehsana police to conduct an inquiry to find out how these four students from Mehsana received very high scores and which agency or agents were involved, he informed. All the six students from Gujarat nabbed earlier are still in the US and doing jobs there. They are on bail and can not leave the country till the pendency of the case against them, said the inspector. 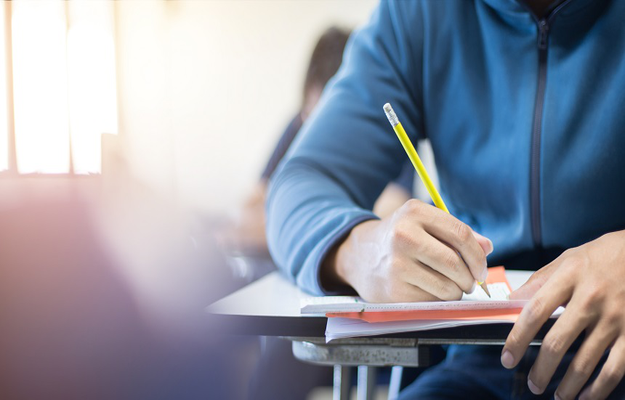