Doctors will remain available for emergency duties. But may withdraw from other services if a solution to NEET-PG counselling does not come soon 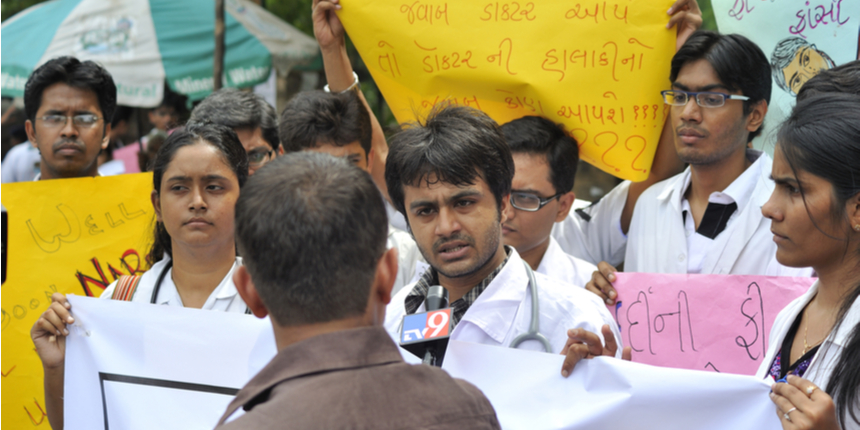 AHMEDABAD: Around 1,000 resident doctors of various medical colleges in Gujarat went on a day-long strike on Tuesday, claiming that the shortage of manpower in civil hospitals due to the delay in new admissions to postgraduate courses have significantly increased their workload. The resident doctors, attached to various government hospitals, had observed a similar strike on November 29 and stayed away from the OPD (out-patient department) work from 9 am to 5 pm. Since the demands were not heard, they decided to observe a similar strike on Tuesday, said Dr Oman Prajapati, vice president of the Junior Doctors' Association of Ahmedabad's B J Medical College, attached to the Civil Hospital.

"Patients will not suffer due to the strike as resident doctors will remain available for emergency duties. But, we may withdraw ourselves from other services if a lasting solution does not come soon," Prajapati said. He claimed one resident doctor was doing the work of three due to the manpower crunch.

Resident doctors in other major cities, such as Surat and Vadodara, also joined the strike and sat outside the premises of their respective colleges to register their protest. They are protesting against the postponement of the NEET-PG counselling, claiming the delay in causing an acute shortage of doctors, which is in turn affecting the quality of treatment provided to patients in government hospitals as one resident doctor is doing the work of three.

The Centre recently put on hold the counselling for the NEET-PG 2021 until January next year over some issues and also informed about it to the Supreme Court. Counselling is part of the admission process. The National Eligibility cum Entrance Test for Postgraduate (NEET-PG) courses is conducted for fields like the Master of Surgery, and Doctor of Medicine. "Due to the postponement of counselling, the new batch of PG students has not arrived yet. Ideally, the new batch should have come in May. This time, it will arrive in March next year. Thus, resident doctors of only two batches are attending to all the patients for the last one year," a protesting doctor from Surat said. She said despite a token strike observed on November 29, officials did not engage with the resident doctors to resolve the issue.

A resident doctor from the B J Medical College here said, "All the civil hospitals are usually run by resident doctors. But, we are too overburdened and mentally exhausted now. Patients are also suffering because hospitals are running with 35 per cent of doctors. To reduce our workload, the government should think of employing medical officers on a temporary basis." 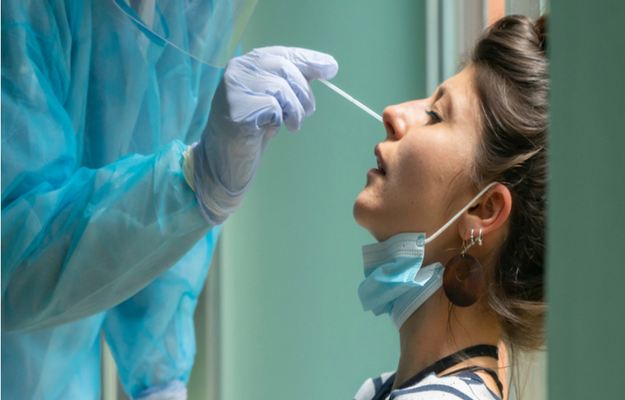