If Haryana discontinues DElEd programme, over 5,000 will lose jobs: Report 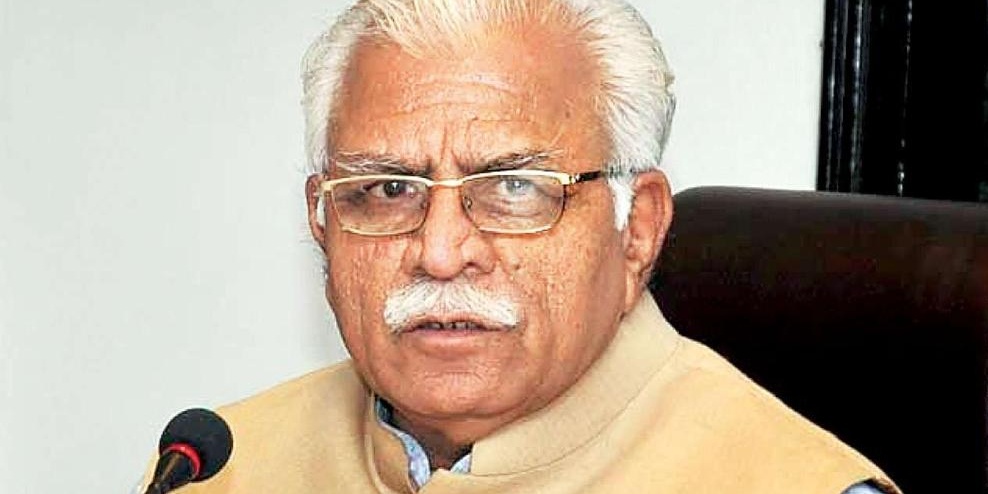 NEW DELHI: The Haryana government might discontinue diploma courses in elementary education (DELEd), as a result of which 342 private colleges will have to shut down, according to a report in The Tribune. With the government considering closing new admissions to this course, over 5,000 teaching and non-teaching staff face unemployment, says the report.

Over 21,000 seats are offered by the 342 private colleges, The Tribune reports. The colleges employ 3,456 teachers and 1,728 non-teaching staff who will lose jobs if the colleges are shut down. Admissions usually start by July but no plans have been made till now.

The chief minister of Haryana, Manohar Lal Khattar told The Tribune: “No fresh admission will be made this session.”

The college officials have demanded that the government rethinks its position, stating that it will drive students to pursue higher education outside Haryana and over 5,100 teaching and non-teaching staff will lose their jobs.

Satish Khola, president, Haryana Self-Finance Private College Association told The Tribune: “All colleges will shut down if the government discontinues the course. Generally, the admission process for the course starts from July but this year, no admission schedule has been released so far.”

Rishi Goyal, director, State Council of Educational Research and Training (SCERT) for Haryana told The Tribune that: “They had sought guidelines from the state government about admission in the diploma course this session but...had received no response so far.”

Furthermore, the education minister Kanwar Pal Gurjar stated that the government was serious about discontinuing the DELEd courses as they do not align with the new National Education Policy (NEP 2020). 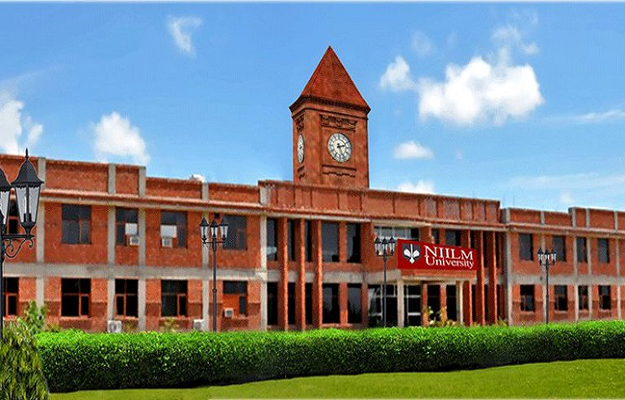