The schools in the districts of Gurugram, Faridabad, Sonipat and Jhajjar will remain shut until further orders 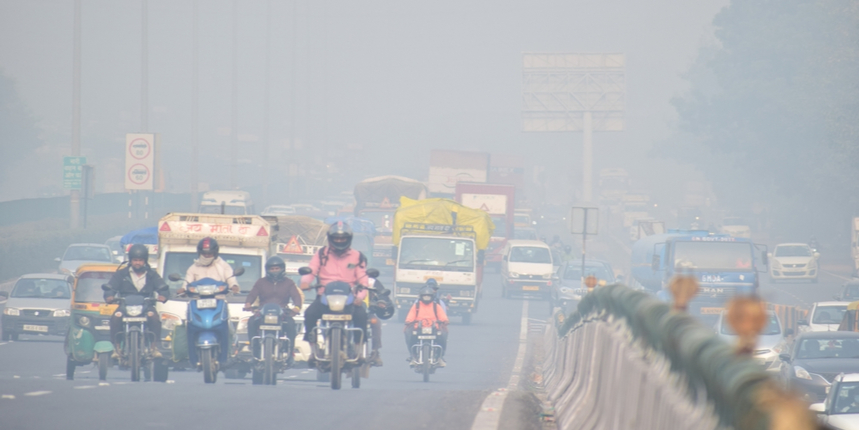 CHANDIGARH: The Haryana government has ordered the closure of all schools in its four districts adjoining Delhi with immediate effect in the wake of “deteriorating air quality” in the National Capital Region (NCR).

The schools in Gurugram, Faridabad, Sonipat and Jhajjar will remain shut until further orders following the government's order on measures to manage air quality in NCR districts of Haryana. The order, issued by the additional chief secretary of Haryana's Environment and Climate Change Department dated December 2, has also completely banned construction activities, except "non-polluting activities" such as plumbing, interior decoration, electrical work and carpentry, besides those exclusively permitted by the Commission for Air Quality Management in NCR and adjoining areas. These curbs shall be strictly implemented in all 14 NCR districts of Haryana until further orders, it said.

Delhi government also closed all schools from today due to high air pollution levels. The announcement was made by the environment minister Gopal Rai after the Supreme Court slammed the Delhi government for reopening schools amid the deteriorating air quality in the national capital.

The Commission for Air Quality Management (CAQM) had previously advised the states of Haryana, Rajasthan and Uttar Pradesh to consider implementing restrictions including the closure of schools and ceasing construction and demolition activities to limit air pollution levels.

If the particulate matter (PM2.5 and PM10) levels continue to be above 300 micrograms per cubic metre for PM2.5 and 500 micrograms per cubic metre for PM10 for 48 hours or more, the air quality is considered to be in the emergency category. The countermeasures for dealing with the "emergency" situation include stopping the entry of trucks in Delhi, ban on construction activities and introducing of the odd-even car rationing scheme.

According to the commission, the dust storm moving in from the south-westerly directions of the Thar desert contributed significantly to the rising PM2.5 and PM10 levels. The commission further noted that five areas which include stubble burning, construction and demolition activities, dust from roads and open areas, vehicular pollution and industrial emissions need better focus with efforts from the concerned agencies. 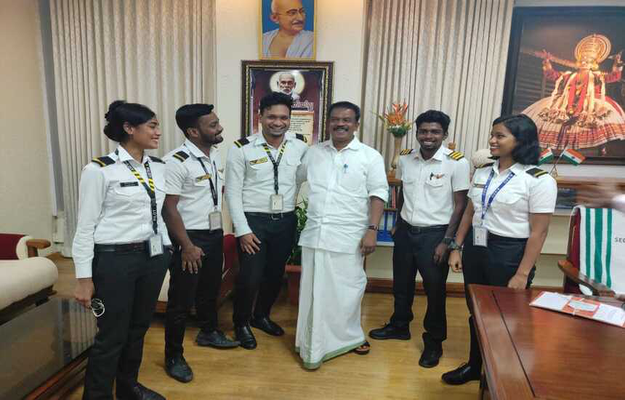 Chandigarh University ranks among the top universities of India in the field of research and innovation
Press Trust of India | Jan 25, 2022

COVID-19: Kerala allows parents of children with disabilities to work from home

SET 2022 registration begins for UG programmes; Exam on May 14