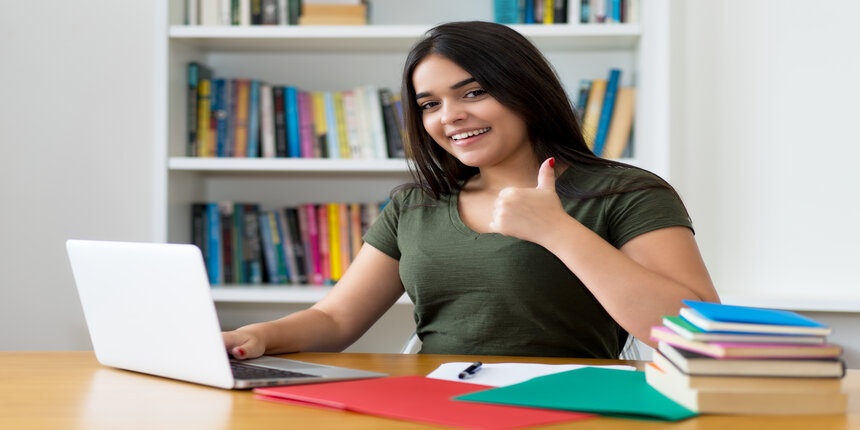 NEW DELHI: The Bombay High Court on Tuesday cancelled the Maharashtra government's Common Entrance Test (CET) for Class 11 admissions. The CET was to be held physically on August 21 across the state for all Class 10 students before admission to the junior college.

A division bench of Justices R D Dhanuka and R I Chagla quashed the May 28 notification issued by the state government which had said a CET would be held for all Class 10 students across all boards, based on which they would be able to choose their preferred college while taking admission to Class 11.

"The state government does not have the power to issue such a notification and this court can intervene in an extreme case of gross injustice, such as this," the bench said. The court directed the state government to start the admission of students for Class 11 by considering their Class 10 marks and internal assessments, and complete the admission process within a period of six weeks.

The order was passed on a petition filed by Ananya Patki, a student of Mumbai's IES Orion School, affiliated to the CICSE board, and intervention pleas filed by four IGCSE students.